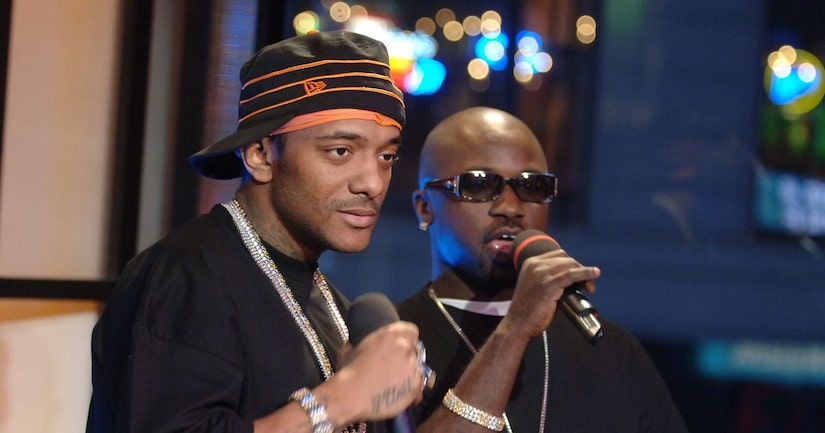 Mobb Deep rapper Prodigy has passed away at the age of 42.

Prodigy's rep revealed to TMZ that he was hospitalized “a few days ago in Vegas after a Mobb Deep performance for complications caused by a sickle cell anemia crisis. As most of his fans know, Prodigy battled the disease since birth.”

The cause of death “has not been determined.” The site also reported that Prodigy choked on an egg Tuesday morning while he was in the hospital. It is unknown if that incident contributed to his death.

Prodigy was in town to perform with Ghostface Killah, Onyx, KRS-One and Ice-T on the Art of Rap tour. His last performance was on Saturday.

Mobb Deep is known for their hits “Quiet Storm” and “Shook Ones."