Comedian Amy Schumer is moving on after calling it quits with Ben Hanisch last month.

Last night, Schumer opened up on the split at the Hilarity for Charity Variety Show, which took place in NYC. She shared, "I went through a breakup about a month ago. We were a year and a half, you know, it's not that bad.”

Amy joked, "We went out with a couple who had been together a long time, we were trying to rush the intimacy. Like, I was trying to impress the girl and I was like, 'Well, he woke me up this morning with a fart!' And he just slowly turned to me and he goes are, 'We doing this?' And I was like, 'No, no, no, no, we're not opening fire. Don't tell me any of the disgusting sh*t I've done.'” 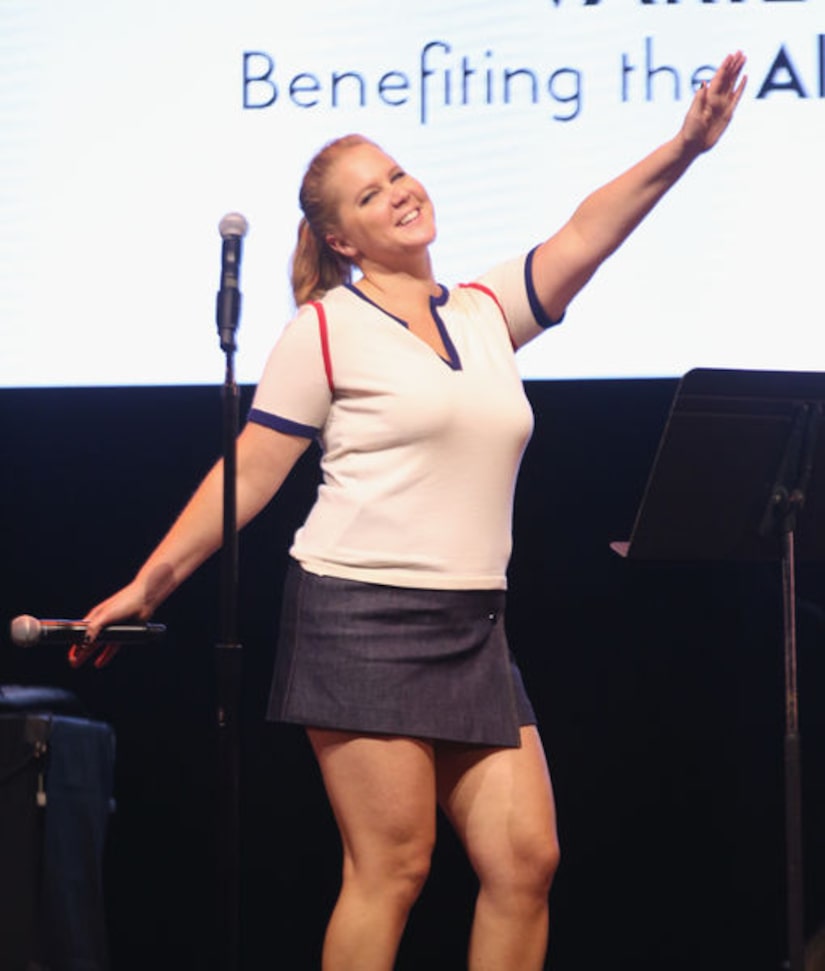 Last month, Schumer revealed that she would pick the “nice guy” over a bad boy after news broke about the breakup.

The show raised nearly $400,000 for Hilarity for Charity, the organization founded by Seth and Lauren Rogen to benefit the Alzheimer's Association. 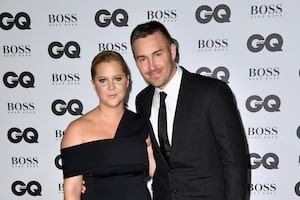 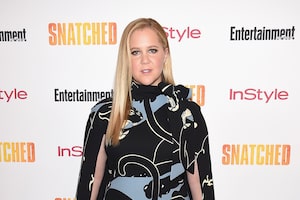