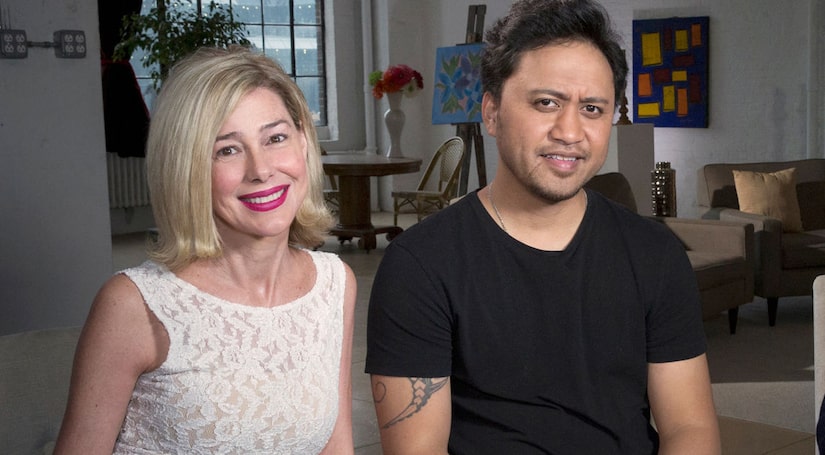 Vili filed for legal separation after 12 years of marriage to his former sixth grade teacher, which surprised many of their friends and family. There were signs of trouble, according to an insider, who told People magazine, "He complained about her sometimes, but all guys complain about their wives. He said she nagged a lot. She always wanted him to man up and take responsibility.”

The source went on, "She was making the money, and he was trying to get his career as a DJ to take off, so he would spend a lot of time working on that. He said that she would be pissed off that he wasn't doing as much around the house as she was.”

The friend claims that the couple didn't see eye-to-eye on the housework. "She handled everything — like the money, the chores, all of it. She would get on him when he wasn't doing his part. She'd want him to be more involved in the raising of the kids, like go to their shows and things.”

Despite their conflicts, the friend emphasized that Vili “loved her. They usually got along. He didn't complain when she'd show up to the clubs. He seemed happy to see her.” 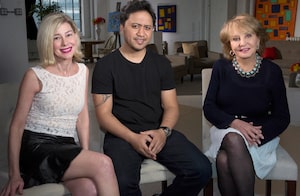 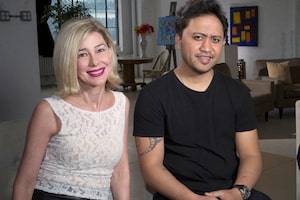 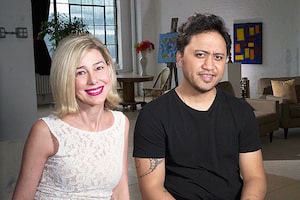