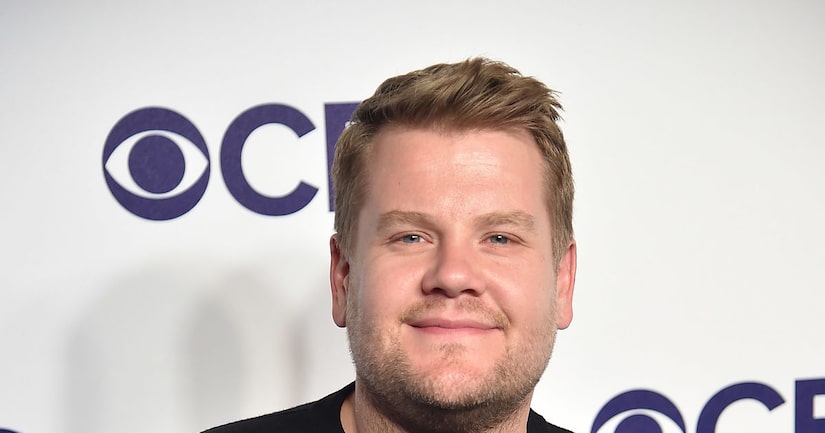 On Saturday, three men used a van to ram into pedestrians on the bridge, killing seven and injuring 48. Eleven people have been detained, but the attackers' names have not been released yet.

Corden told Variety on Monday, "What we're doing is in flux right now, but we had an opening that we'd been working on for a while and we'd shot probably 75% of it, but we agreed that we don't think it feels tonally right after the weekend to start the show like that. We're going to work tonight and tomorrow on how we will open the show.”

The episodes, which will feature Tom Cruise, Kit Harington, David Beckham, Nicole Kidman and Russell Brand, will air on Tuesday-Thursday. A new Carpool Karoake segment with Ed Sheeran will also be featured in one of the episodes.

From his London set, he added, “It's taken my breath away a little bit — it's just dawning on me quite how ambitious we're being. It feels different in that we're in this huge space and the audience is very different, and we might be talking to a lot of people who have only ever watched segments of the show online. That's going to be tough, but we're going into it with as much in our locker as we could have hoped for.” 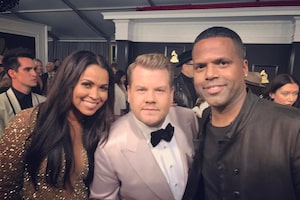 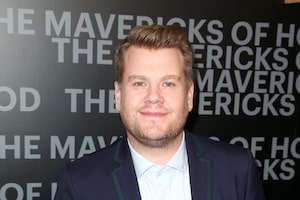 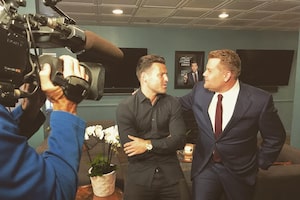