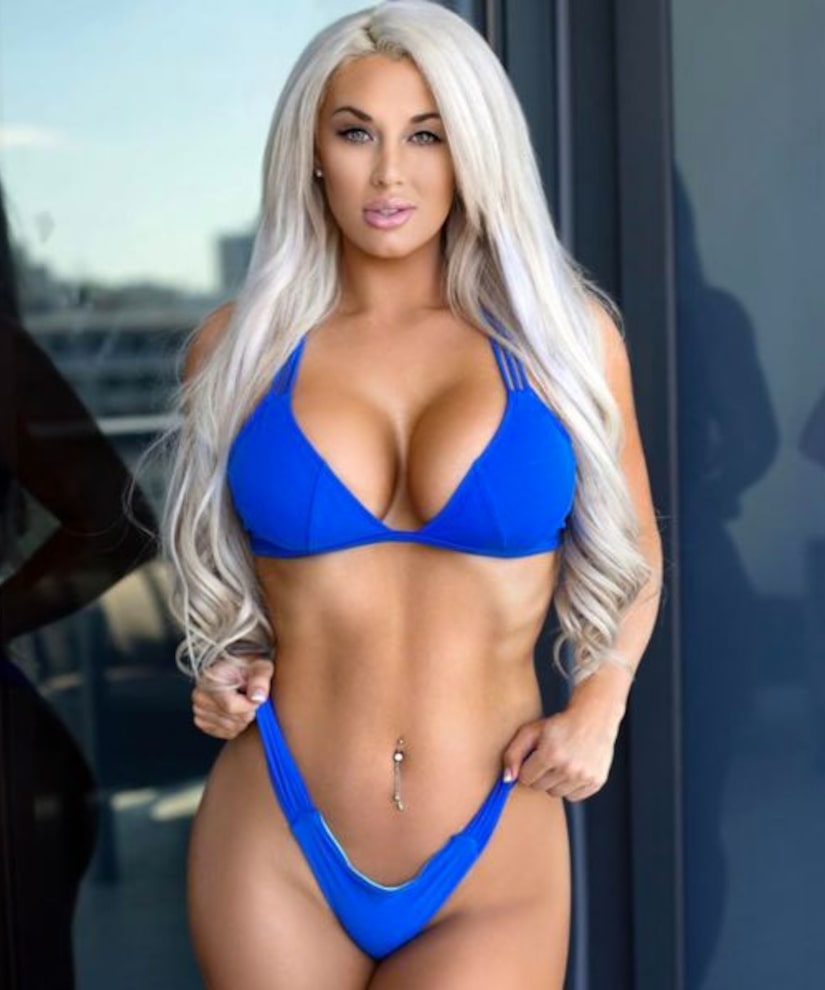 Instagram model Laci Kay Somers is shutting down rumors she was partying with Tiger Woods before his DUI arrest in Jupiter Island, Florida, on Monday.

Reports claimed the hot blonde was in Florida Sunday night, but she tells TMZ she was actually with her mom in L.A. In fact, she says has never met the golfer, nor had any communication with him whatsoever.

Tiger, who was involved in a cheating scandal in 2009, is dating blonde beauty Kristin Smith. The personal stylist was reportedly shopping at Neiman Marcus in Dallas when she heard about Woods' arrest. A source told TMZ she said “I knew it, I knew it,” when she got the call, and began to cry.

According to a police report obtained by “Extra,” an officer found Woods asleep at the wheel of his 2015 Mercedes just after 2 a.m. The motor was running and the right blinker was flashing. Tiger had to be woken up, and told police he had been golfing in L.A. before admitting "he did not know where he was." 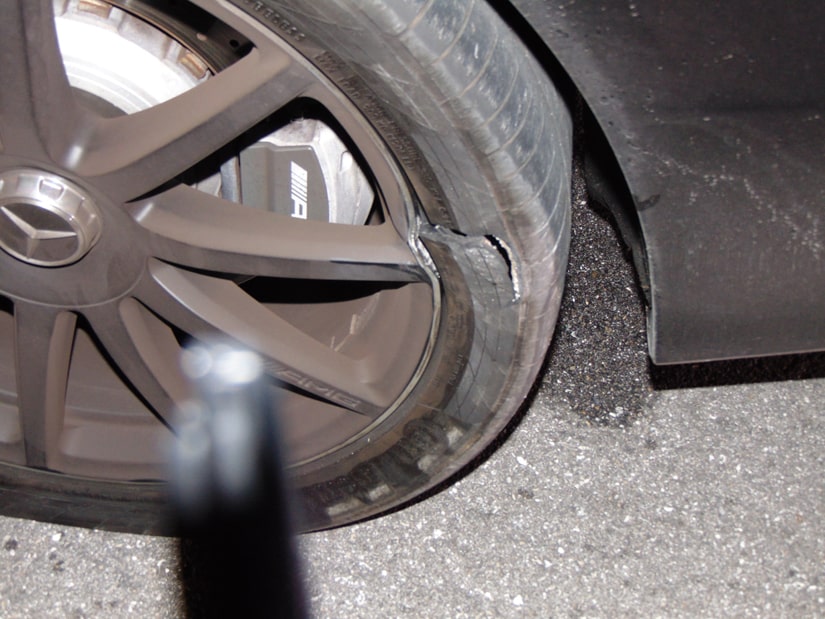 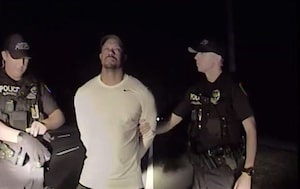 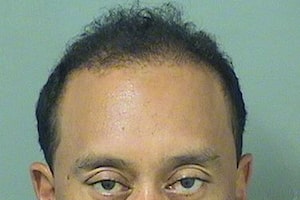