Armstrong announced the happy news with a pic on Instagram, writing, "She said….. YES!!!!” The pic was taken in Lake Austin and features Hansen's engagement ring.

The pair met nearly 10 years ago and share two kids together, Max, 7, and Olivia, 6.

Armstrong was engaged to Sheryl Crow, but they broke off their engagement in 2006. He shared on “The Howard Stern Show” in March, “[Sheryl]'s a great lady. Obviously, it didn't work out, but I think and I hope she's happy. I'm happy. It's tough to pull it off. I mean, how many couples have been able to pull it off? To her credit, she was a stay-at-home — one of the biggest rock stars — she was a great partner. She was at the races… it wasn't like we never saw each other.”

This will be the second marriage for Armstrong, who was previously married for five years to Kristin Richard, the mother of his son Luke, 17, and twin daughters, Grace and Isabelle, 15. 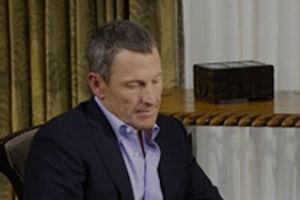 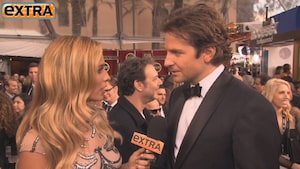 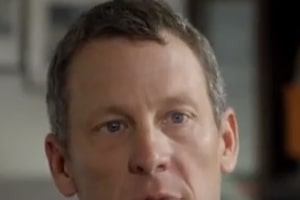