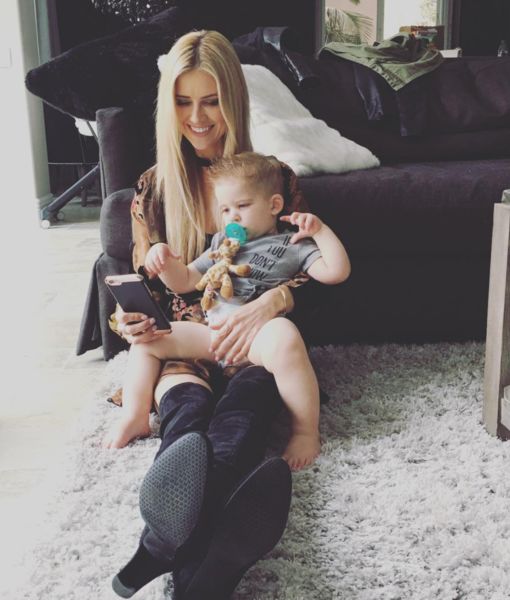 Christina and Tarek El Moussa’s 1-year-old son Brayden was taken to the hospital this week.

According to Eonline.com, the little boy fell into a pool while being supervised by a nanny. Christina took him to the hospital as a precaution, where Child Protective Services questioned the reality star and caregiver. CPS did not take any action.

A source told the site, "Thankfully all is fine and Brayden is doing great. He's his happy, healthy self and Christina was being overly cautious by taking him to the hospital to be checked out."

The insider added that "CPS being called is part of protocol for water-related issues."

Tarek’s rep spoke out about the incident, telling RadarOnline.com, “It was really a non-incident. He fell in the pool, and he went to the hospital as a precaution. Everything is fine.”

Christina and Tarek, who are known for their HGTV show “Flip or Flop," separated last year. 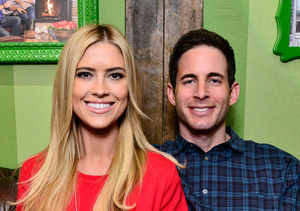 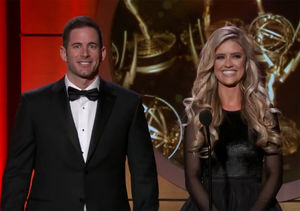 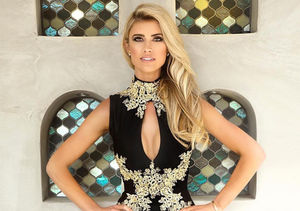 Is That You, Christina El Moussa? See Her Glam New Photo

Amber Rose Is Unrecognizable in Blonde Wig at Coachella 5

‘My Name Is Earl’ Star Ethan Suplee Unrecognizable After Losing… 8

Dr. Drew’s Take on Coronavirus: ‘I’ve Been Concerned About the… 10