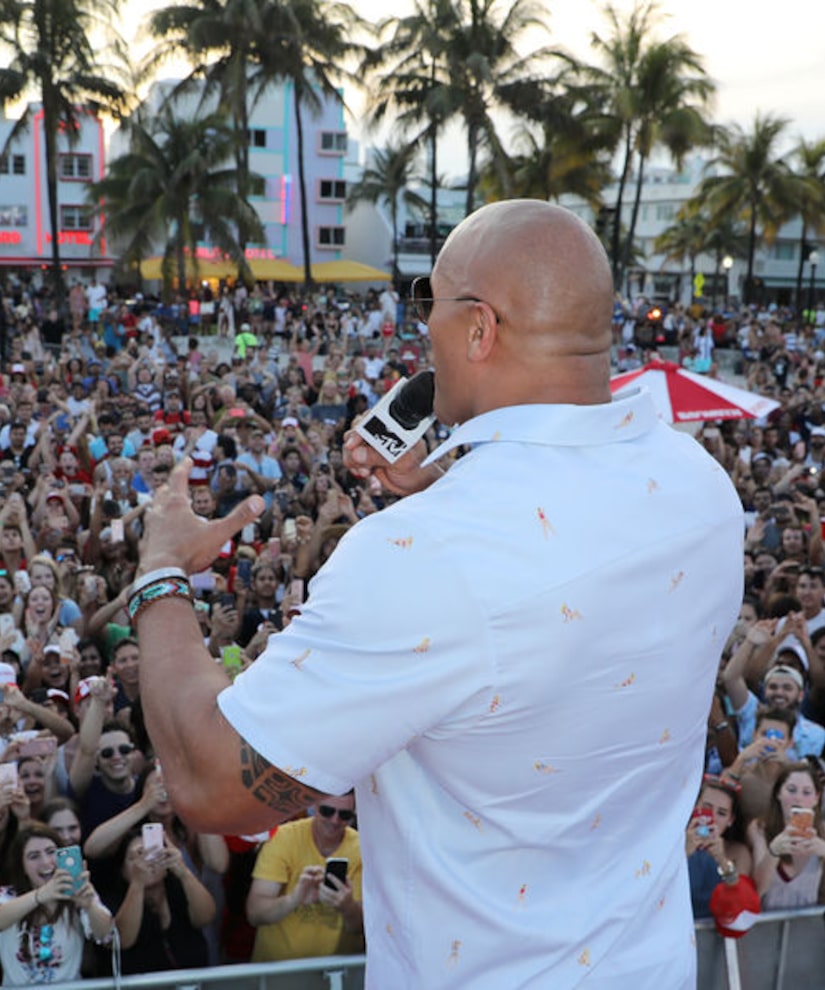 Everyone's talking about "SNL's" self-parodying cold open that mocked its own touching, election-week cold open from 2016 in which Kate McKinnon sang a melancholy "Hallelujah" as a defeated Hillary Clinton.

This time around, most of the cast appeared onstage singing the same song in character as Donald Trump (Alec Baldwin) and his team (including Scarlett Johansson returning as Ivanka), and the effect was much more broadly comic, lampooning the administration's mounting scandals.

In spite of that attention-grabbing opener, the biggest news out of the episode was made when five-time host Dwayne "The Rock" Johnson announced he is running for president in 2020.

"A lot of people have been telling me lately that, uh, that I should run for president of the United States," Johnson told fellow five-timer Alec Baldwin. Acknowledging it was flattering, he went on to say, "Tonight I wanna put this to rest and just say once and for all: I'm in. Starting tonight, I am running for the president of the United States!"

He even pulled Tom Hanks onstage as his running mate.

Both Johnson and Hanks have been floated as possible presidential contenders based on their likability, a notion that a few years ago would have been farfetched. Now that America has elected a B-movie star (Ronald Reagan) and a reality-TV star (Trump), so why not an action hero and an Oscar winner?

A recent poll shows Johnson ahead of Trump in a hypothetical 2020 match-up with Election Day just... three-and-a-half years away. 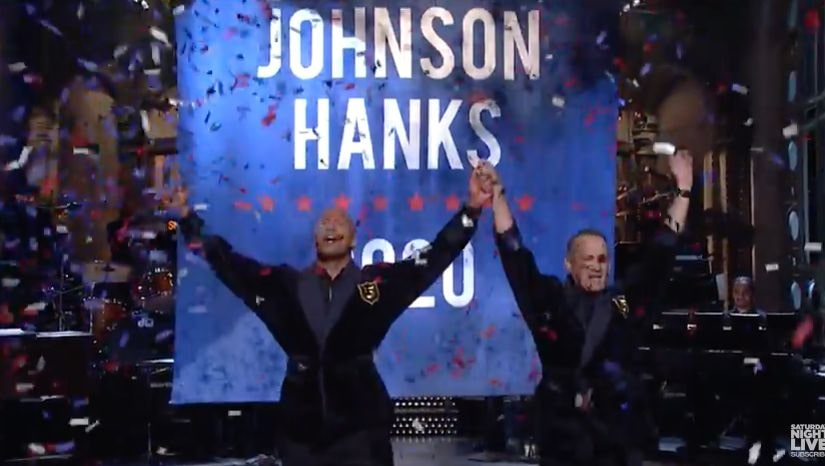 Slipping into convincingly sober campaign mode, Johnson ended the sketch by saying, "It's just that when it comes to politics, we need more poise and less noise. Americans deserve strong, capable leaders, leaders who care about this country, and care about its people."

Is he serious about running?

Watch and decide for yourself!

The rest of the show was livened up by drag-powered Katy Perry performances of the new diss track "Swish Swish" and her single "Bon Appétit." Perhaps the politically "woke" Perry would make a good Cabinet fit? 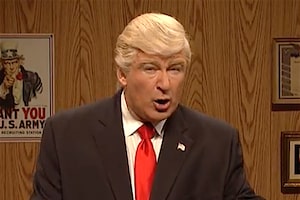 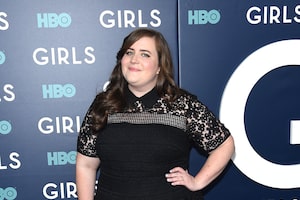 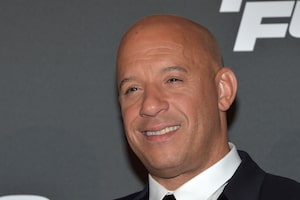 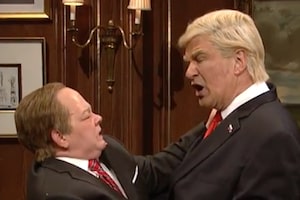 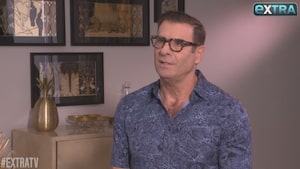 Dwayne ‘The Rock’ Johnson Confirms He Was Serious About Maybe Running for President! 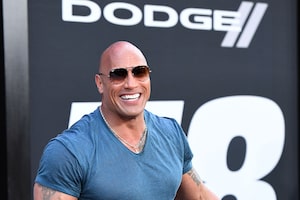 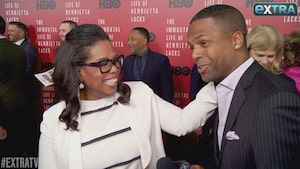 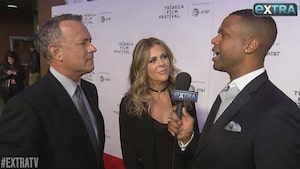 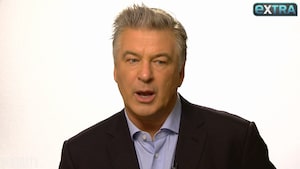