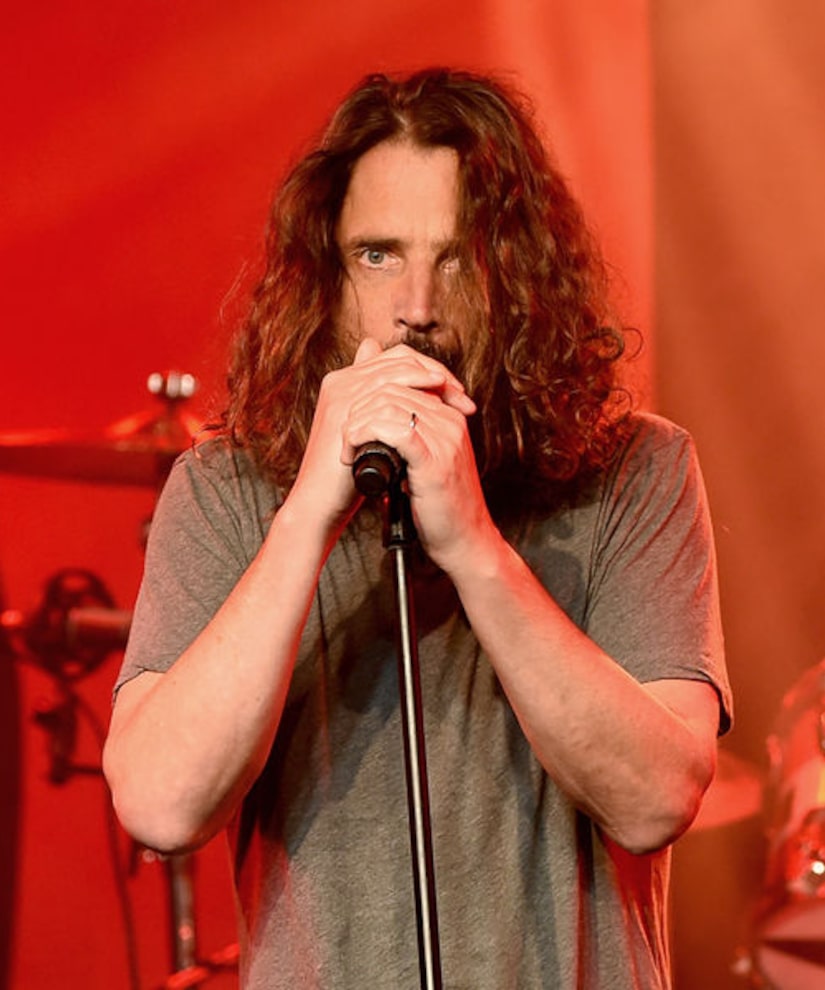 UPDATE: The Wayne County Medical Examiner's office has determined Cornell's cause of death was "suicide by hanging." A full autopsy has not been completed yet.

Soundgarden lead singer Chris Cornell has died at the age of 52.

Cornell was found dead in his hotel room at the MGM Grand Detroit, hours after his band Soundgarden played at the Fox Theatre.

His rep Brian Bumbery said in a statement to People magazine, "Chris Cornell passed away late Wednesday night in Detroit, Michigan. His wife Vicky and family were shocked to learn of his sudden and unexpected passing, and they will be working closely with the medical examiner to determine the cause. They would like to thank his fans for their continuous love and loyalty and ask that their privacy be respected at this time.”

Detroit police spokesperson Michael Woody released details of Cornell's death, telling Billboard, "When the units arrived they were met by a gentleman who indicated that Chris Cornell had been found in his room. When officers went to the room they found Chris Cornell laying in his bathroom, unresponsive and he had passed away. We are investigating it as a possible suicide, but we need to wait on the medical examiner to determine the cause and manner of death.”

Police were called to the scene at midnight. According to Detroit's WXYZ, Cornell's wife asked a family friend to check in on him. The family friend forced open the hotel room door, discovering Cornell on the bathroom floor.

A spokesman for the Detroit Police Department told the Detroit Free Press that the star was on the floor with a band around his neck.

According to TMZ, Chris' wife spoke to him before he performed Wednesday night and didn't see any signs that he was in a suicidal or depressed state.

Earlier in the night, Chris posted his last tweet, writing, "#Detroit finally back to Rock City!!!! @soundgarden #nomorebullsh*t.” At his final concert, he closed the show with a cover of Led Zeppelin's song "In My Time Of Dying."

Shocked and saddened by the sudden death of @chriscornell. A great singer, songwriter and the loveliest man. pic.twitter.com/Hwdgst8kmg

Very sad news about Chris Cornell today. A sad loss of a great talent to the world, his friends and family. Rest In Peace. pic.twitter.com/BlgxE6cJLH

He is the reason I first let go & found my voice at 18. He paid me a compliment on my voice on a stage we shared years later, v sad. Kelly

SO SO stunned to hear about Chris Cornell! Such a terrible and sad loss! Thinking of his family tonight! RIP

Chris Cornell had one of the most amazing voices in history. I am sad this morning to hear of his passing. Too young. 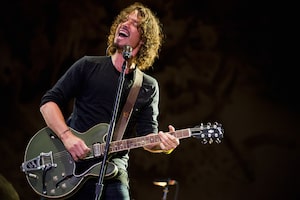 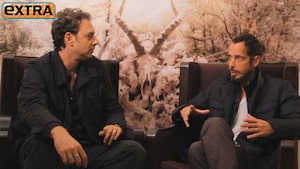