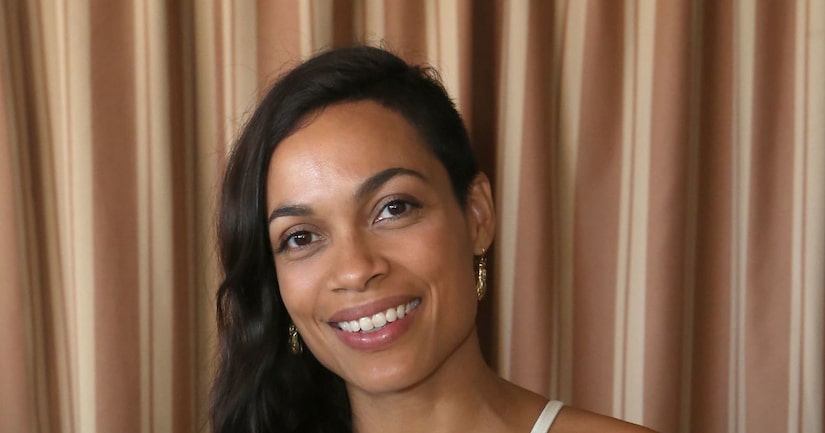 Rosario reportedly walked downstairs and found her cousin, who worked for the star, unconscious. Paramedics were called and she was transported to a hospital, but she could not be resuscitated.

TMZ says that Vasquez had been suffering migraines and hypertension, and that an early autopsy indicates she died of natural causes. Toxicology reports are pending, but insiders say she had no known history of substance abuse.