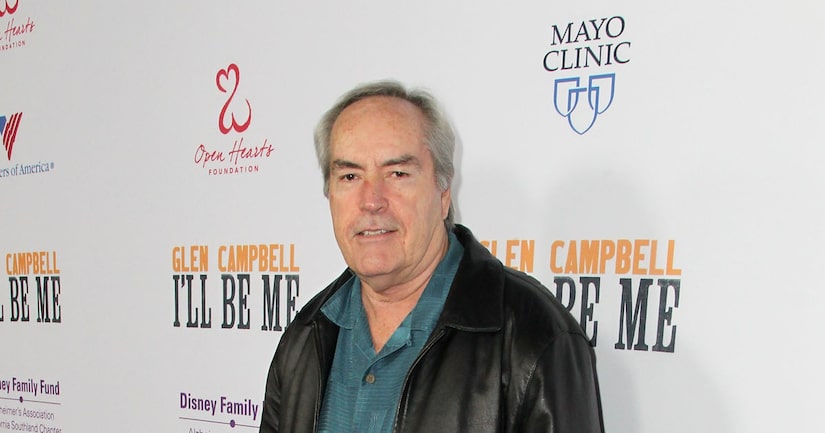 Actor Powers Boothe, known for his roles in “Sin City,” “Deadwood” and “Tombstone,” has died at the age of 68.

Boothe passed away in his sleep Sunday morning in Los Angeles. His rep revealed that he apparently died of natural causes, according to Variety. There will be a private service in Texas, and a memorial celebration will be held in the future.

His friend Beau Bridges broke the sad news, tweeting, "It's with great sadness that I mourn the passing of my friend Powers Boothe. A dear friend, great actor, devoted father & husband.”

Lea Thompson, who co-starred with Boothe in the 1984 version of the movie “Red Dawn," paid tribute to him, writing on Twitter, "I loved acting with you #powersboothe you were a gentlemen and a great actor #rip #RedDawn #Wolverines.”

So sad to hear of the passing of Powers Boothe. You were more than a costar, you were my friend. My thoughts & prayers are with your family pic.twitter.com/ZDx7N2My23

So,I was wrong. Powers Boothe has passed. It had been called a hoax. But it's confirmed. So very sad. He was a colleague and good friend

Truly shocked by the news that Powers Boothe has passed away. Such a talented, kind and inspiring man. A true gentleman and a friend.

Boothe won an Outstanding Lead Actor in a Limited Series or Movie Emmy for his role as cult leader Jim Jones in 1980's “Guyana Tragedy: The Story of Jim Jones.”

Boothe is survived by his wife and two children.