Antonio Cromartie's brood is about to get even bigger — the NFL player's wife Terricka is expecting his 14th child!

The 33-year-old free agent has five kids with Terricka, including twins born in 2016, and eight from previous relationships.

Terricka, who once starred in E!'s “Candy Girls,” announced the news on Instagram with a cute bump photo and the message, “In the up and coming CROMARTIE DRAFT of 2017, with the 6th OverAll Pick. Will the Cromartie's Draft a Boy or a Girl J6 coming soon #6months #25weeks #boyorgirl #3girls2boys #sexunknown #j6.”

When Terricka was pregnant with the twins, she revealed that the couple was blindsided by the pregnancy news because Antonio had undergone a vasectomy.

She told Us Weekly at the time, “It was shocking news for the both of us. It took me awhile to process it, but Antonio stood firm and was saying, 'It's God's will.' And he's been excited the whole time.” 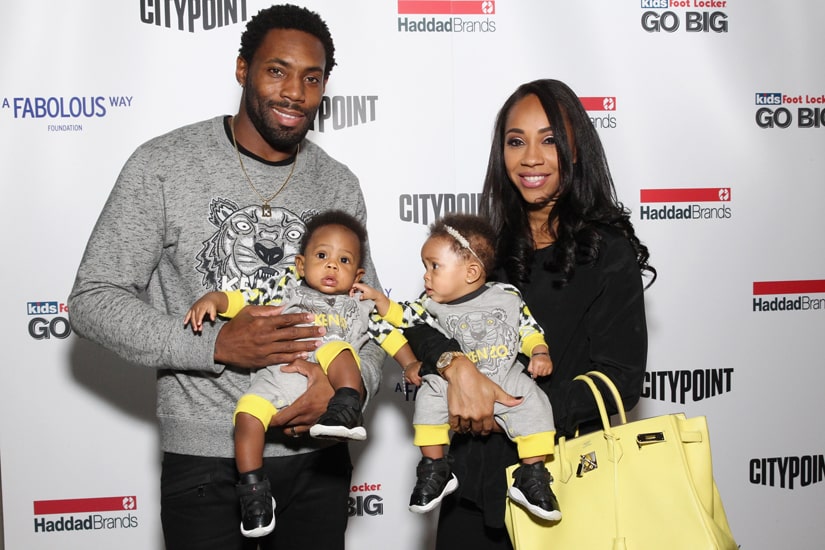