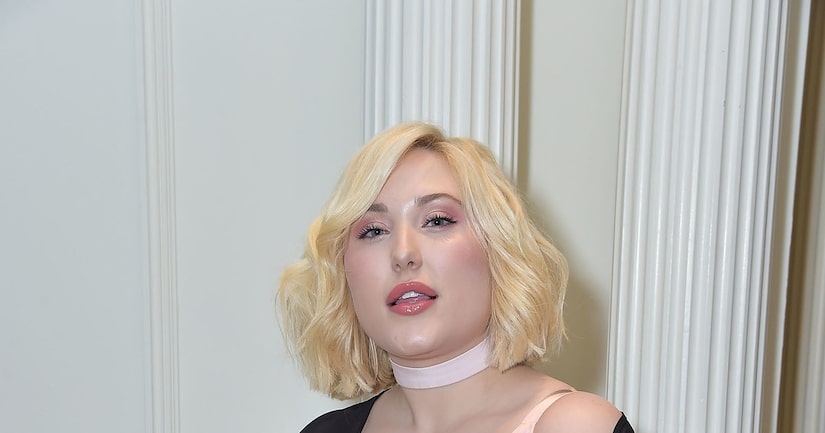 David Hasselhoff's daughter Hayley was arrested for DUI in L.A. over the weekend, authorities confirmed to People magazine.

The 24-year-old allegedly passed out behind the wheel of her Mercedes-Benz as she exited the 101 Freeway around 4 a.m. Saturday. Her foot was reportedly on the brake when she came to a stop.

Witnesses called police and first responders were able to wake her and take control of the car.

Hayley was arrested after she failed a field sobriety test. The actress was taken to a hospital for evaluation and was later booked at a nearby jail. 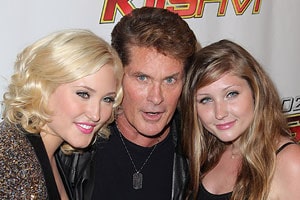 The Hoff: My Reality Show 'May Be Too Normal' 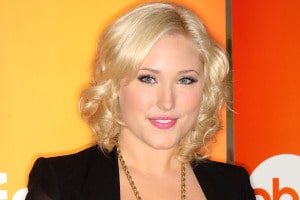 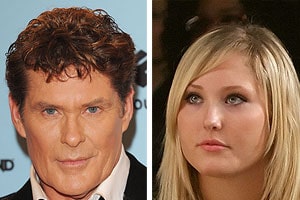