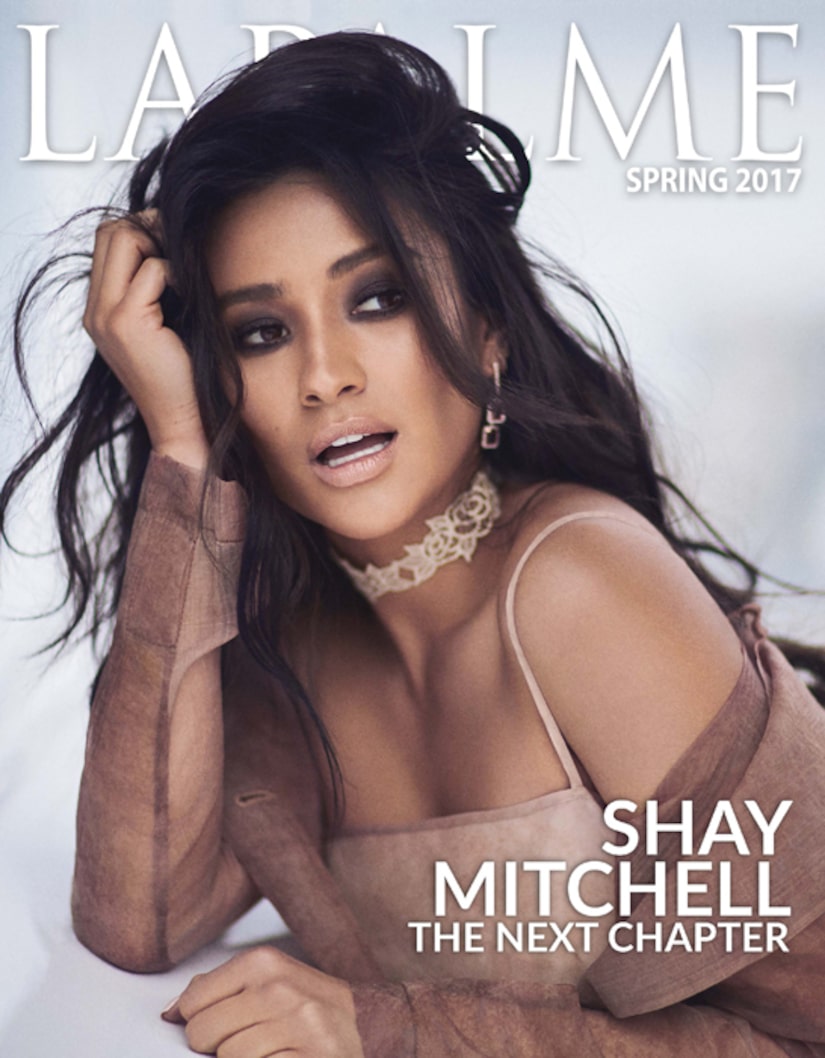 Actress Shay Mitchell is LaPalme Magazine's Spring 2017 Women's Cover Star, and “Extra” has an exclusive, behind-the-scenes look at her photo shoot, which was styled by Creative Director Derek Warburton, and shot by Mike Rosenthal. Watch!

The “Pretty Little Liars” star opened up about the show's final season, including a big “surprise” at the end.

“It's been really fun, and honestly I think it's going be a great season,” she said. “This is a season for the fans! Its going to have all the questions answered, it's been just so amazing, and the writers did a ton of work. We are going to be giving all the answers, we promise everything will be answered. And everyone will be glued to their seats – it will be a real surprise when it ends.” 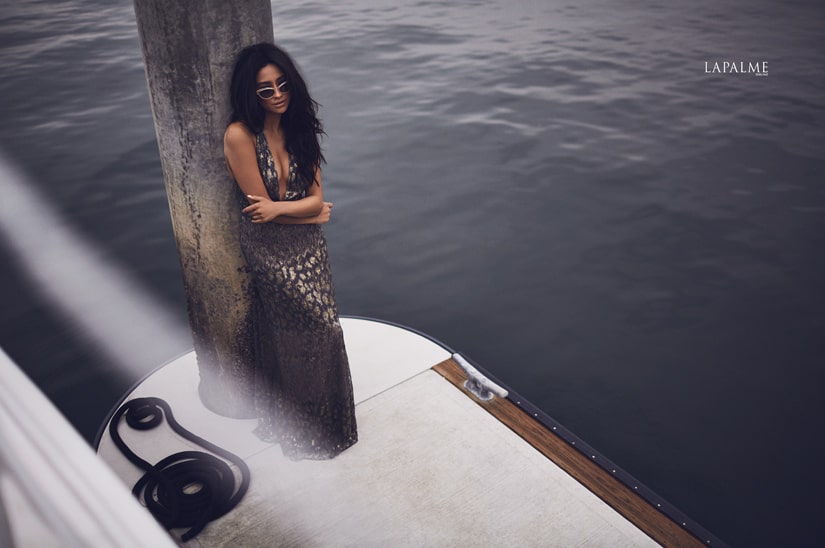 Now that “PLL” has wrapped, Shay has big plans. She has already finished filming “Cadaver,” which she describes as “a psychological thriller horror movie.”

“The character is a recovering addict, so I did my own research with Alcoholic Anonymous groups for certain scenes,” she said. “I really wanted to understand that realm. It will be in theaters this summer.” 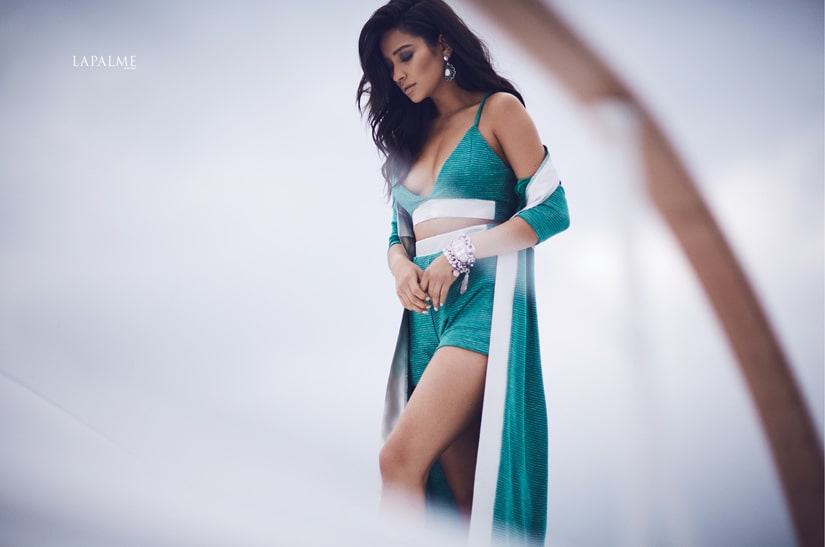 She is also looking forward to starting a family. “In the next five years I would like to start a family. I grew up with a tight family with my brother. And, I would want that for me. But right now I'm doing things that are selfish, I want to have fun and be in the moment, and enjoy those stages, and when it happens, it happens.” 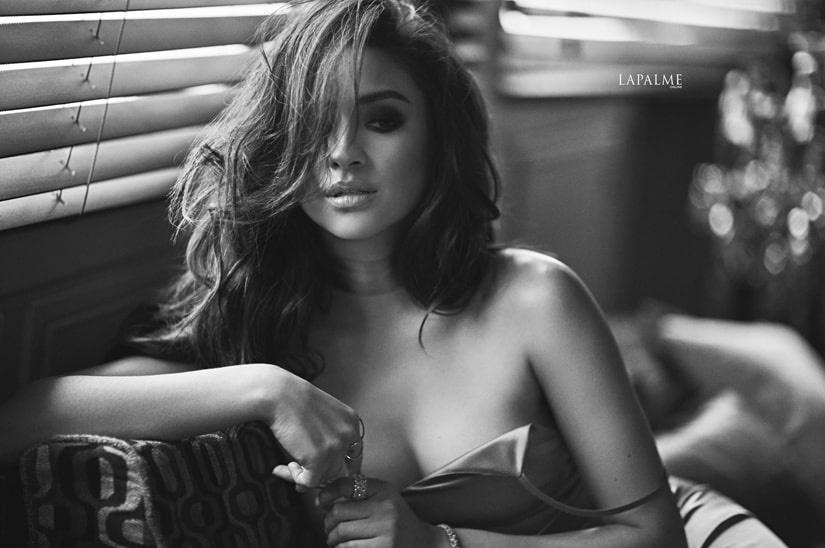 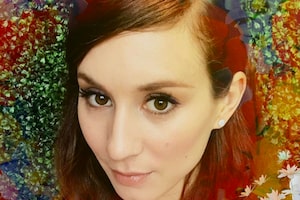 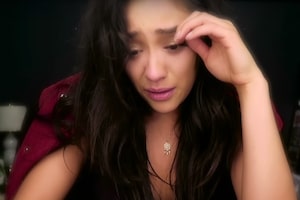 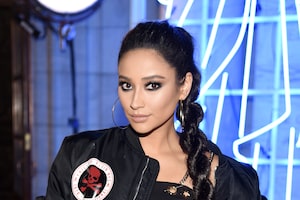 Shay Mitchell on the Hardest Thing About ‘Pretty Little Liars’ Good-bye, Plus: Her Love Life!