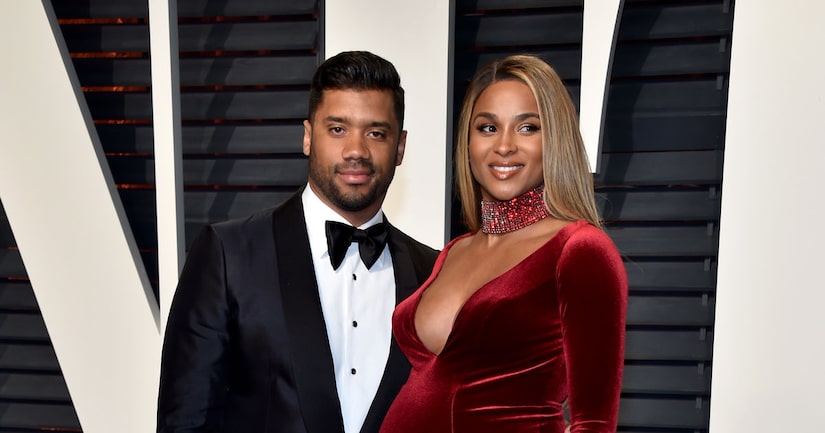 Singer Ciara and football superstar Russell Wilson have welcomed their first child together.

On Friday, Ciara took to Instagram to reveal that she had given birth to a baby girl, who weighed in at 7 lbs., 13 oz.

She wrote with a pic taken by Russell, "Dear Sienna Princess Wilson, No matter how big the wave, we will always be your calm in the storm. We Love You. Love, Mommy & Daddy.”

Back in February, Russell played coy while discussing baby names, telling "Extra's" Mario Lopez, "A little bit of both. I think we both have some creative sense about us, so it's gonna be cool.” At the time, he said that Ciara's due date was "close," but didn't divulge more.

Sienna is Ciara's second child and Russell's first. The pair announced they were expecting in October, three months after their wedding.

Ciara is also a mother to Future Zahir, 2, with ex Future. 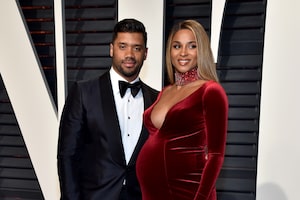 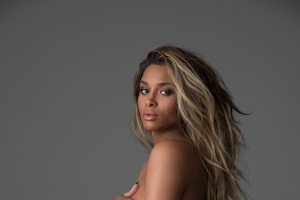 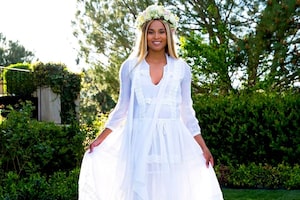