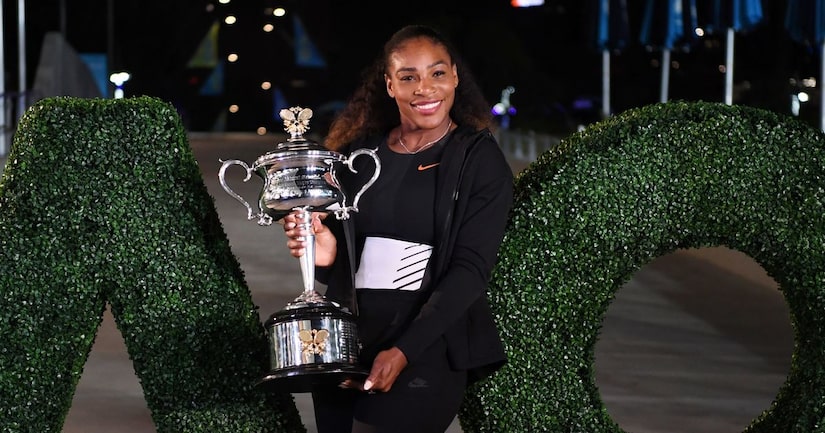 Tennis superstar Serena Williams is being honest about her pregnancy.

Last week, Williams posted a pic of herself, seemingly announcing that she was 20 weeks pregnant.

On Tuesday, she revealed to Gayle King during a TED Talk conference, "Well, actually it was an accident. I was on vacation just taking some time for myself and I have this thing where I've been checking my status and taking pictures every week to see how far along I'm going.”

"I didn't tell a lot of people to be quite honest and I'd been saving it. On social media, you press the wrong button and… Thirty minutes later I missed four calls and I'm like, 'That's weird,'” Serena elaborated. "But it was a good moment. I was only going to wait five or six more days [to share]. Every week I just take a picture and save it and I've been so good about it and this was the one time I slipped, but it's okay.” 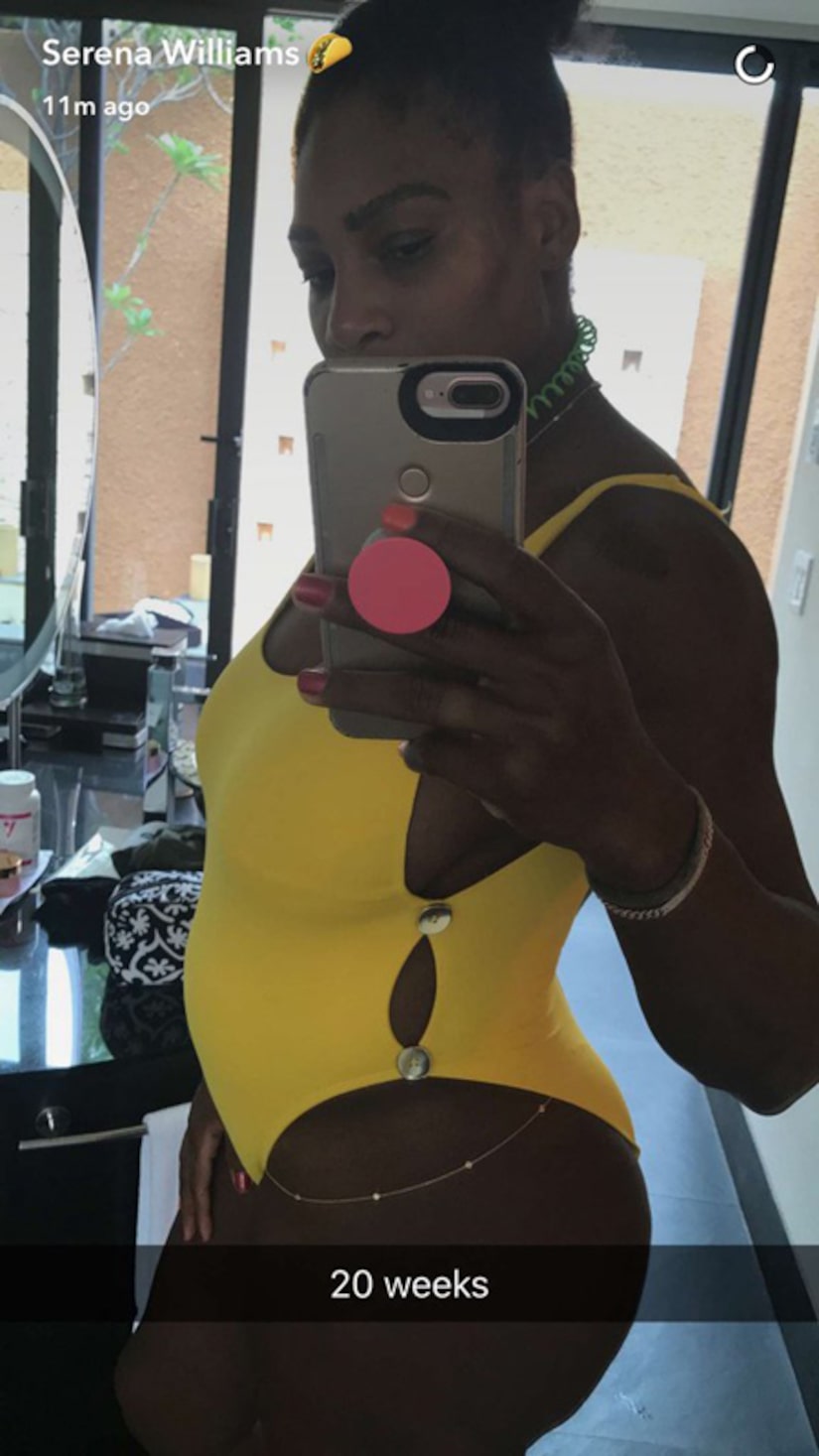 During the conference, the 35-year-old also slammed Ilie Nastase, Romania's Fed Cup captain, for his controversial comments about her unborn baby with Reddit co-founder Alexis Ohanian. He was heard saying during a recent news conference, "Let's see what color it has. Chocolate with milk?”

Of the comments, Serena pointed out, "I think they were very inappropriate comments. Not only that, I've been really supportive of my peers and the people that I work with. I've been a pro for almost 20 years.”

"For me it's really important to hold women up. It's something, these young women they'll come to the locker room, they'll want to take pictures with me,” Williams explained. "For me, I want to be a good leader and a good example for them. Not only did he have rude things to say about me and then my peers, I felt it was important for us to stand up for each other and to stand up for myself.” 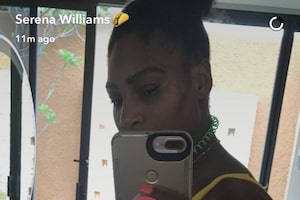 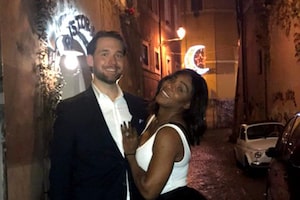 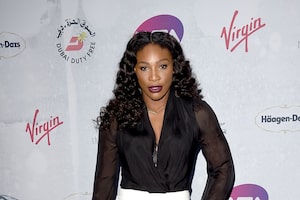