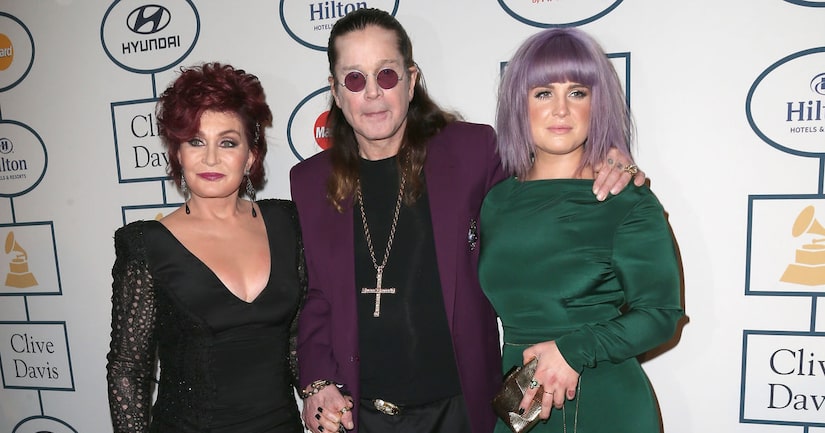 TV personality Kelly Osbourne has a lot to celebrate. Last night, the 32-year-old debuted her new book “There Is No F*cking Secret: Letters from a Badass Bitch” while attending her Bella magazine cover party.

At the party, Kelly broke news about her famous parents' relationship. Last year, Ozzy and Sharon's divorce drama played out in the headlines after the two separated amid a cheating scandal. Now the couple, who married in 1982, are stronger than ever, Kelly revealed. “My mom and my dad are pretty much inseparable right now,” she said. “They remember how much they love each other all over again. It's the most romantic beautiful story.”

She added, “They won't stop making out and it's gross, I'm like stop doing that.”

As for how Sharon is feeling after back surgery last month, Kelly shared, “Me and my mom are roommates now officially since she had her surgery on her spine because I didn't want my mom to be with a nurse and we ended up having the best time and we found where my dad is hiding the secret English chocolate stash.”

So could the first family of reality TV head back to the small screen for a reunion of “The Osbournes”? Kelly played coy, “We've never had more requests for it than now. We don't know, we don't know.”

What she does know is where is no subject off limits in her new memoir, “Whether it was my brother's MS, mine and my father's sobriety, my mom's cancer, my dad's Parkinson's, my Lyme's disease… I gave it to my family to read before because I don't want to hurt anything. If they didn't want something in there, it was gone.”

While rocking purple hair, she declared, “I just want to be me.”

Of her cover girl status for Bella, Kelly said, “Such a beautiful honor, I can't even express.”

Kelly was seen catching up with Chanel Omari at her cover party held at Bagatelle NYC. 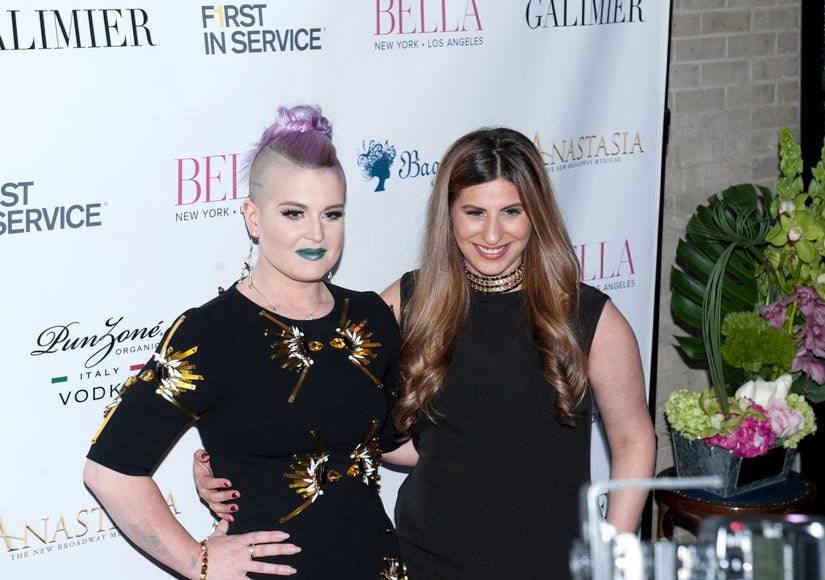 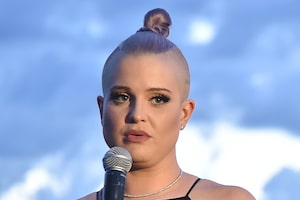 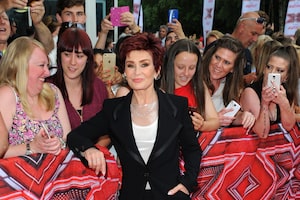 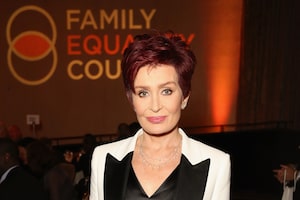