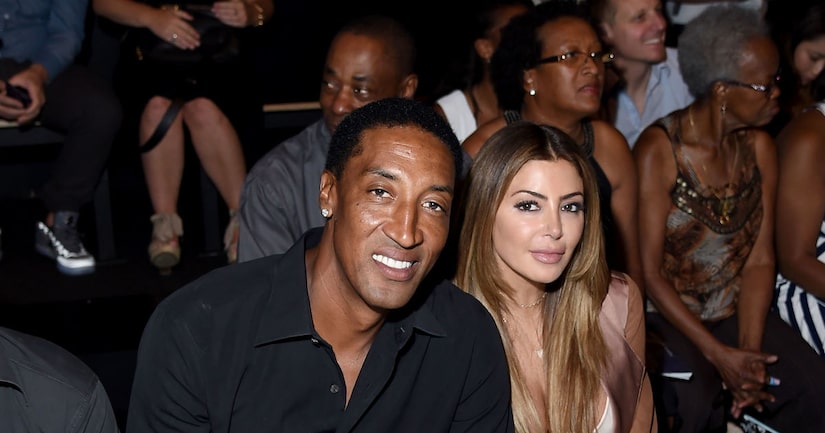 Basketball legend Scottie Pippen and former “Real Housewives of Miami” star Larson Pippen are over after 20 years of marriage.

The NBA star filed for divorce in October, but the pair tried to reconcile. A source tells EOline.com, “Larsa has been unhappy for a while now. She's just not happy with him. It's definitely over.”

The insider claims that they decided to officially call it quits while on a family vacation to Universal Orlando Resort.

"They gave it another try but it didn't work out,” the source said. “They are still friends. They always will be because of their kids."

When the Pippens split in October, Larsa's rep told E! News they would "always do what is best for their four beautiful children and jointly raise them with love and respect,” while Scottie's rep released a statement saying, "This is a very difficult time for Mr. Pippen. He is hopeful that the divorce will be swift and amicable.