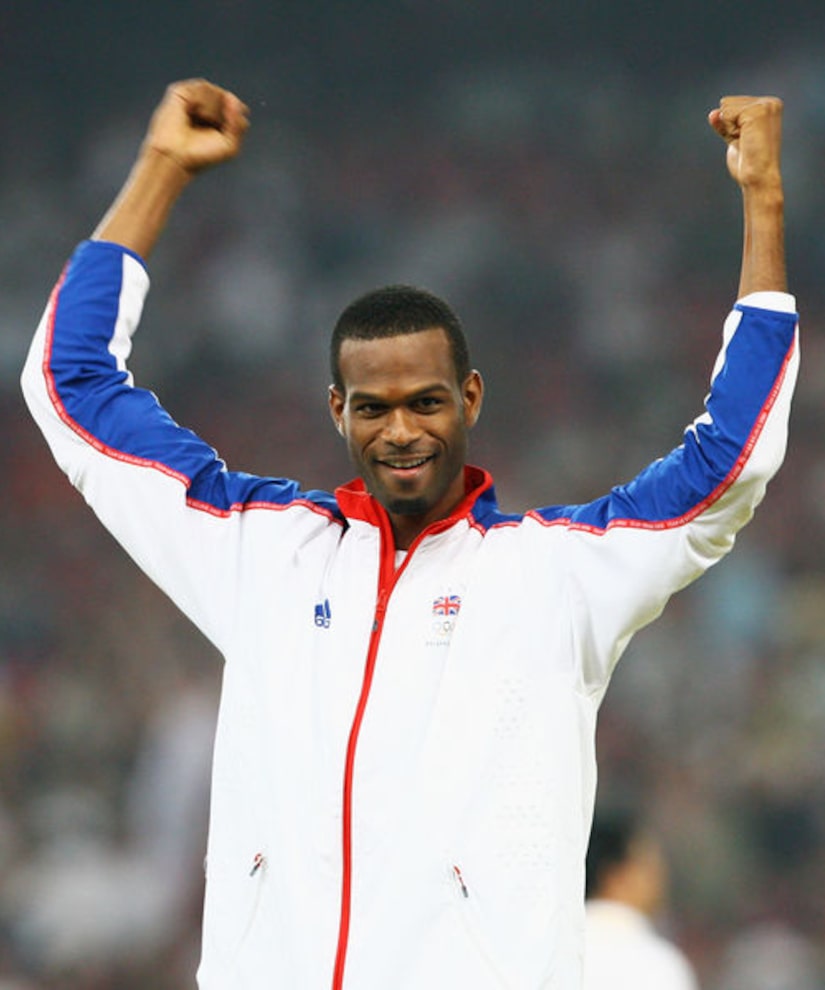 Olympic high jumper Germaine Mason has passed away at the age of 34.

Mason died after being involved in a deadly motorcycle crash in Jamaica, where he was born. According to several reports, he was returning from a party around 4:30 a.m. Thursday when he lost control of his motorcycle. He was reportedly in a convoy with several other athletes, including fellow Olympian Usain Bolt.

Mason was immediately rushed to the hospital, but was pronounced dead on arrival.

After news broke of his death, Jamaica's Prime Minister Andrew Holness tweeted, "Our sincere condolences to the entire sporting fraternity.”

Mason — who had switched sporting allegiance from Jamaica in 2006 — won a silver medal for Great Britain, where his father was born, at the Beijing Olympics in 2008.