A-list actress Julia Roberts has been named People’s World Most Beautiful Woman of 2017! 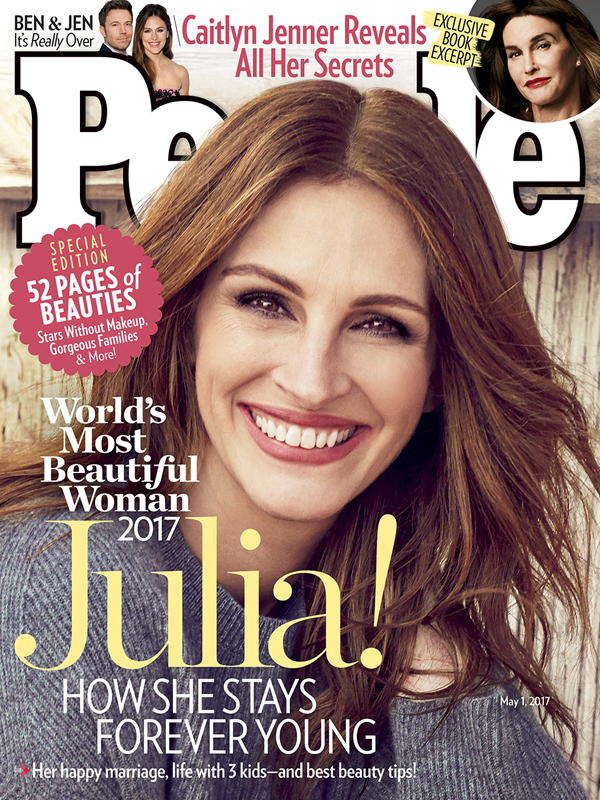 It wasn’t the first time that she has been given the coveted “Beautiful Woman” title by People magazine — she claimed the title in 2010, 2005, 2000, and 1991. She shared, "I am very flattered… I’m going to mention that in my Christmas card to the Clooneys this year.” Her close friend George Clooney has taken the People’s Sexiest Man Alive title twice.

Though she’s had quite the illustrious career over the past two decades, Julia says, "I think I’m currently peaking.”

She went on, "I was in another movie in this tiny little town that was showing 'Star Wars' in its first run. I remember reading… ‘"Pretty Woman" came out this weekend and made this much money,’ and I thought, ‘Is that a lot of money? Is that good? Is that great?’ I didn’t really know.”

For more on Julia, visit People.com! 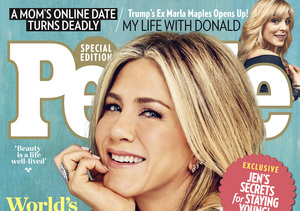 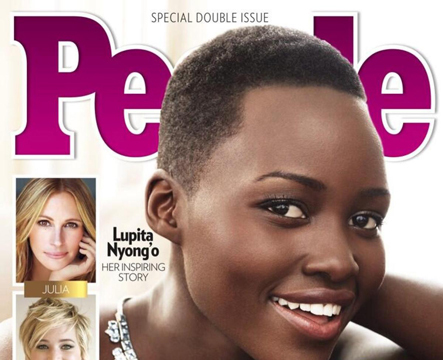 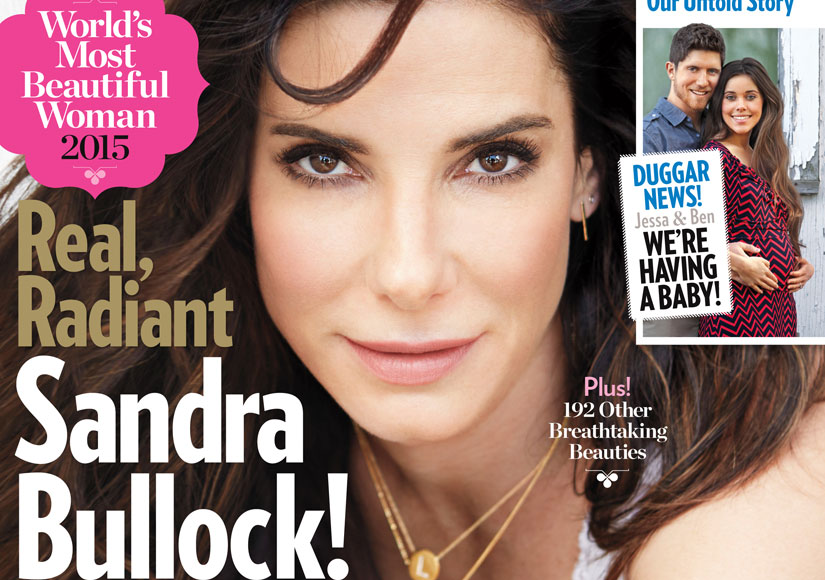 Prince Azim of Brunei Dead at 38 4