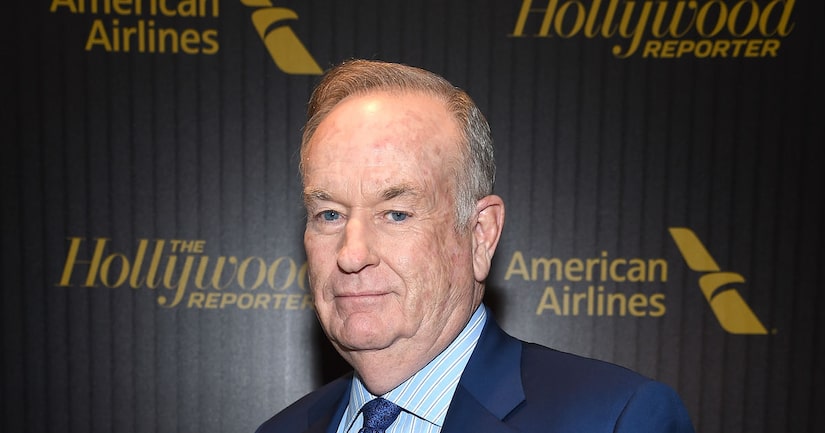 21st Century Fox released a statement today, explaining, “After a thorough and careful review of the allegations, the Company and Bill O'Reilly have agreed that Bill O'Reilly will not be returning to the Fox News Channel.”

In his own statement to "Extra," O'Reilly said, “Over the past 20 years at Fox News, I have been extremely proud to launch and lead one of the most successful news programs in history, which has consistently informed and entertained millions of Americans and significantly contributed to building Fox into the dominant news network in television. It is tremendously disheartening that we part ways due to completely unfounded claims. But that is the unfortunate reality many of us in the public eye must live with today. I will always look back on my time at Fox with great pride in the unprecedented success we achieved and with my deepest gratitude to all my dedicated viewers. I wish only the best for Fox News Channel.”

Sexual harassment allegations have been swirling around the network's $20-million-a-year man, and The New York Times reports FNC has paid $13 million to settle claims against cable's top talker.

O'Reilly's departure is effective immediately, with Tucker Carlson starting in his time slot on April 24, when O'Reilly — who is on a pre-planned vacation in Italy — had been scheduled to return.

On Wednesday, the Vatican's official newspaper posted a photo of Bill shaking hands with Pope Francis.

Here's the O'Reilly-Pope Francis photo you have all been waiting for all these years. https://t.co/rBsqb40TEm pic.twitter.com/avjQ9tE9lF

O'Reilly's lawyer told “Extra” in a statement his client "has been subjected to a brutal campaign of character assassination,” claiming, “Evidence will be put forth shortly and it is irrefutable.”