My baby and me after nap time. pic.twitter.com/5srdrzn8Ex

She included the caption, “My baby and me after nap time.”

This is the first time Janet has shared a photo of her 14-week-old, who was born January 3. 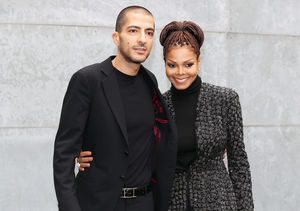 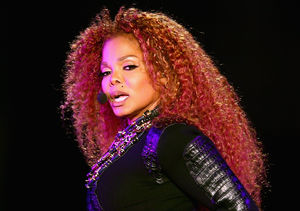 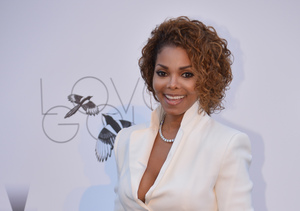