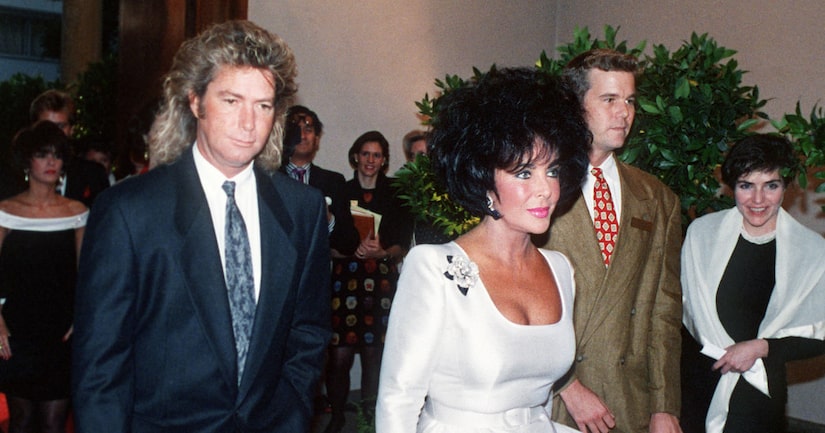 Elizabeth Taylor's seventh and final husband, Larry Fortensky, has died, according to Radar. He was 64.

Fortensky died at a hospital in Fontana, CA on July 7, 2016, but his passing had not been reported until now. Sources tell Radar he had been suffering from melanoma.

Larry was an unknown construction worker before his high-profile romance with Liz. They met at the Betty Ford Center, and married on Oct. 6, 1991 at Michael Jackson's Neverland Ranch... she was 59 and he was 49. 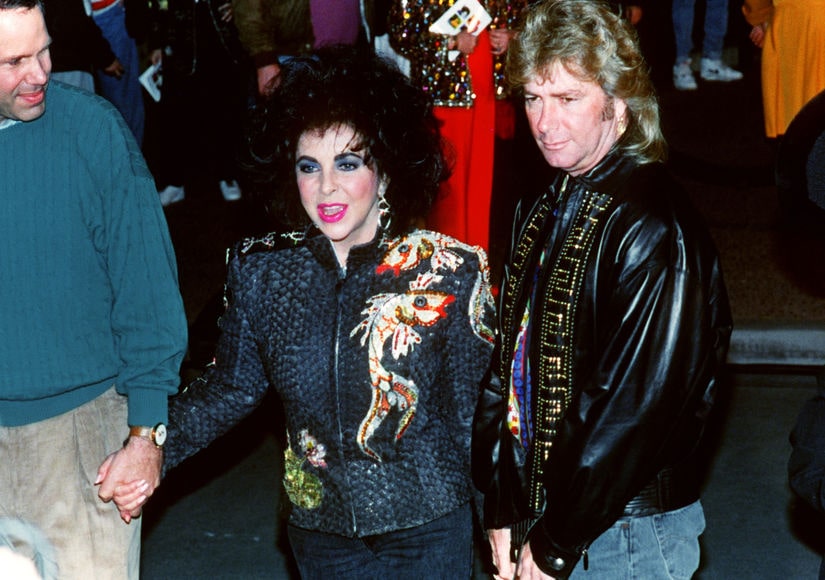 Fortensky made headlines in the years after the divorce when he fell down a flight of stairs in 1999 and ended up in a coma. He suffered short-term memory loss because of the accident. He also had a home in Temecula repossessed in 2010. 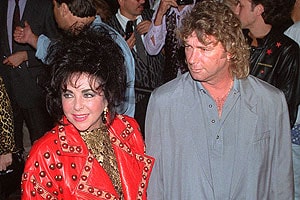 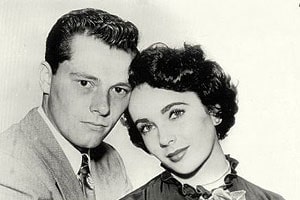 The Great Loves of Elizabeth Taylor 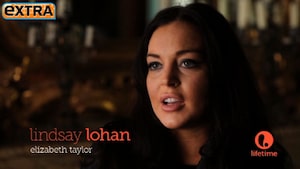