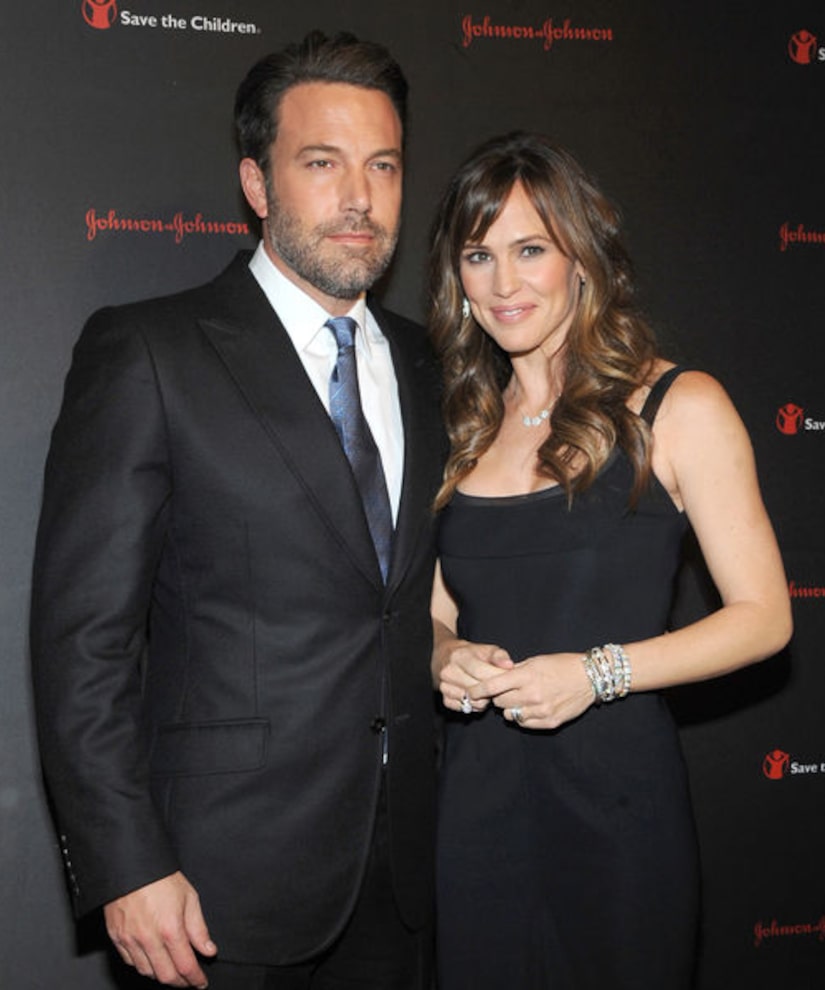 It is over between Ben Affleck and Jennifer Garner. After publicly separating in June 2015, the couple has filed for divorce.

TMZ reports that Ben and Jen filed identical documents pro per, meaning without lawyers, and asked for joint physical and legal custody of their three children. The option for spousal support was left open.

The exes reportedly did not have a prenup, so any earnings or assets obtained during the marriage could be split 50/50.

According to TMZ, Affleck and Garner are still negotiating a financial settlement.

Per California law, the divorce will take a minimum of six months to be finalized.

Earlier this week, Jen was spotted smiling as she left a hair salon in Brentwood. The actress was dressed to the nines in a little black dress and heels. 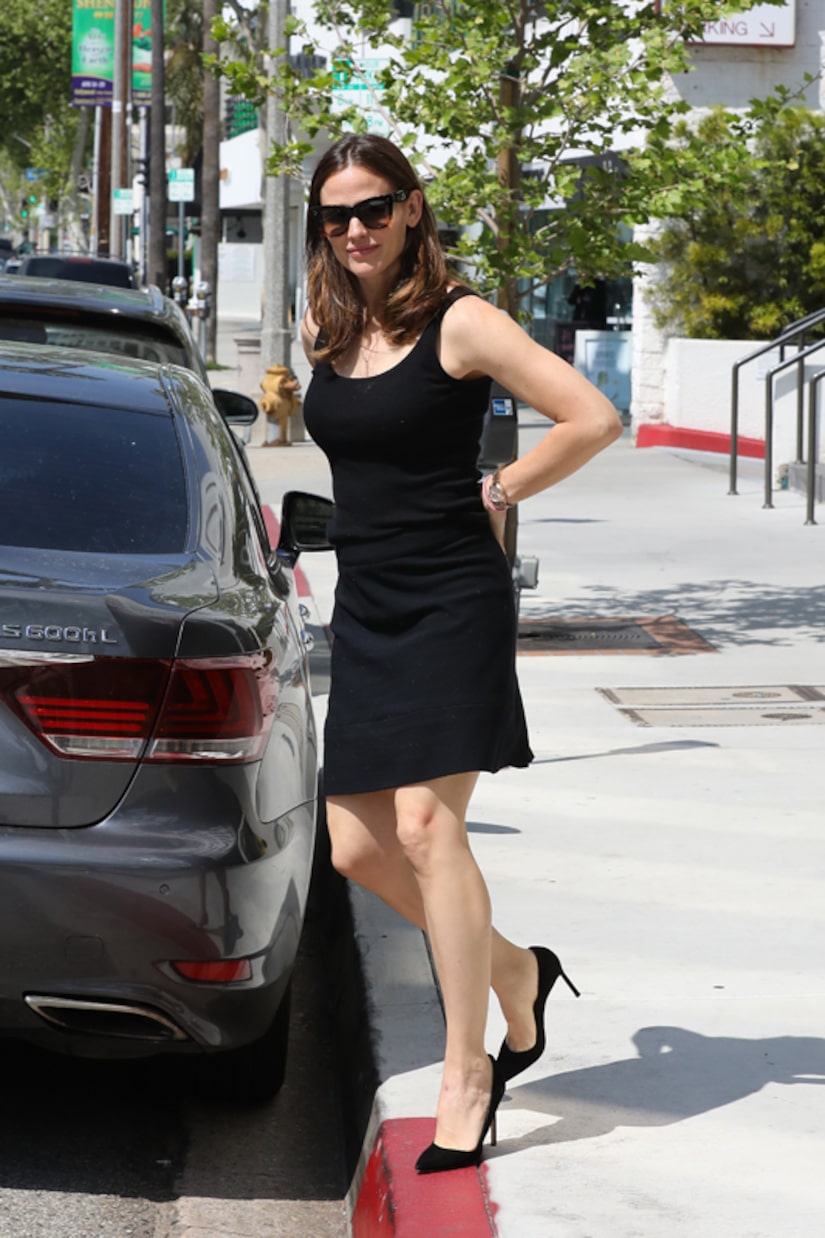