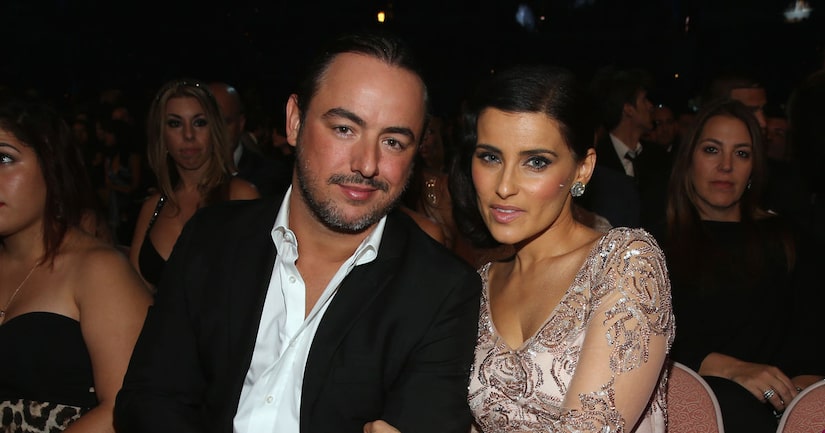 Furtado confirmed the breakup during an interview on the UK talk show "Loose Women." She said, "I am single now. Someone here needs to update my Wikipedia — it's not helping my dating life!”

On the show, the 38-year-old revealed that she and Demacio called it quits over the summer. She commented, “I went through an emotionally difficult time last summer and I actually wrote and sung myself songs to get through it. I would sing to myself while I drove on these long drives and I thought to myself, 'I'm so lucky that I can write songs because I can soothe myself with them.'"

The two secretly tied the knot in July 2008, but news of their marriage didn't come out until the following October.

Since the split, Nelly is busy promoting her album "The Ride” and focusing her energy on 13-year-old daughter Nevis. 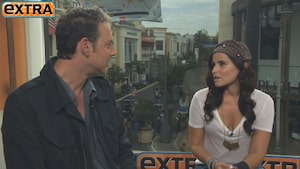 Video! Nelly Furtado Hangs Out at The Grove