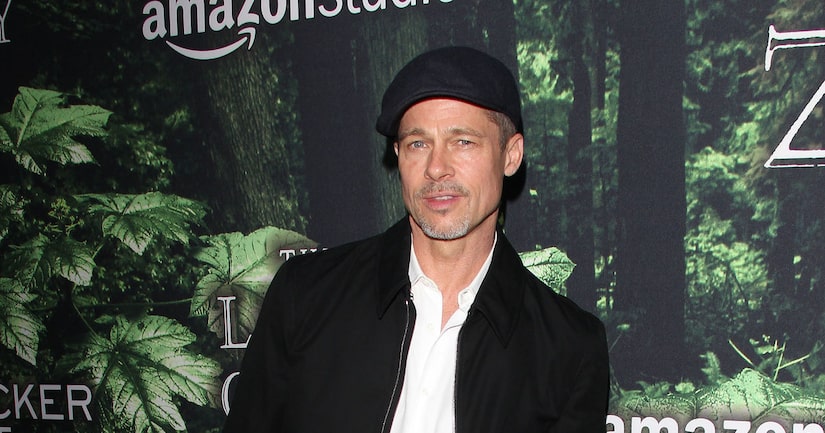 Last night, actor Brad Pitt made a surprise appearance at the Hollywood premiere of "The Lost City Of Z,” which he executive-produced.

On the red carpet, Pitt appeared to be in good spirits while smiling for the cameras. He was also noticeably thinner. A source recently told Us Weekly, "He lost a bunch of weight. He's focusing on himself again, watching what he eats, and has a chef making him healthy meals. He's exercising. He's been outdoors a lot, hiking and walking. He's had a lot of time to focus on himself.”

Another insider shared with the publication, "He does a lot of weight training. He's dedicated to clean living and eating right.” 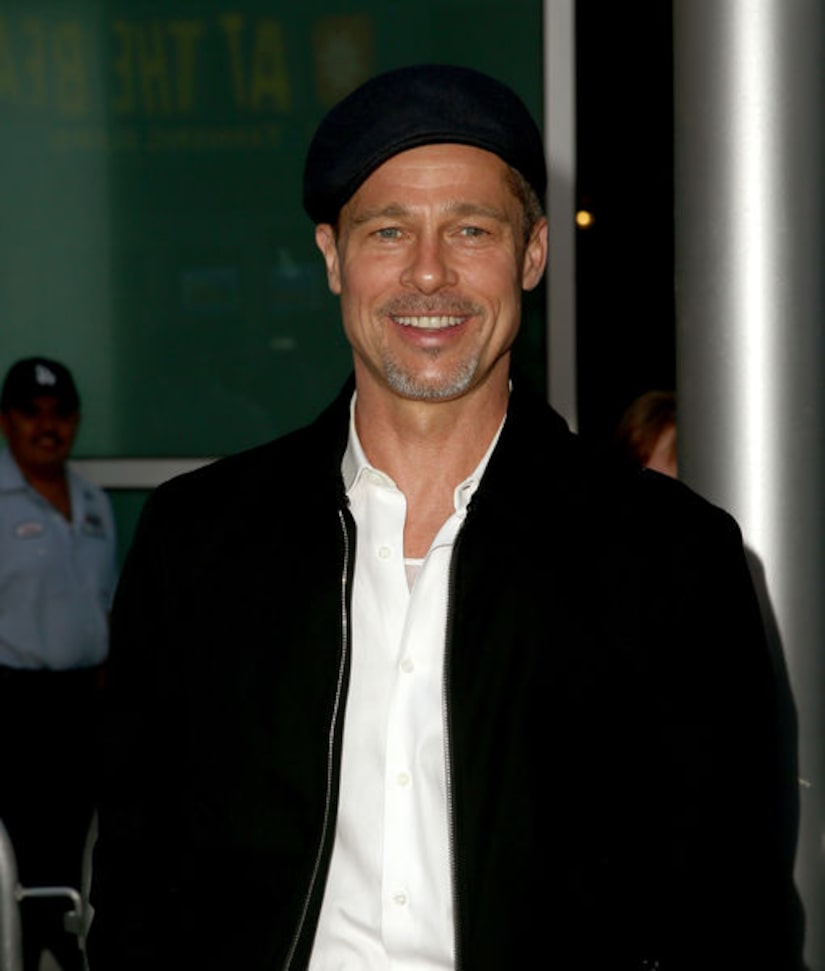 Brad has slowly been returning to the spotlight since his split with Angelina Jolie in September. Earlier this year, he made an unexpected showing at the Golden Globes, where he presented a segment about Best Picture winner “Moonlight," which was produced by his production company Plan B. 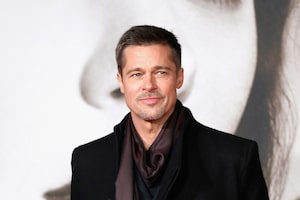 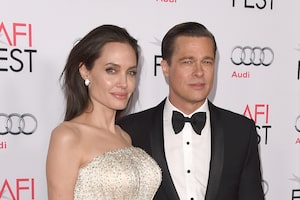 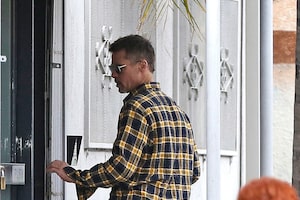