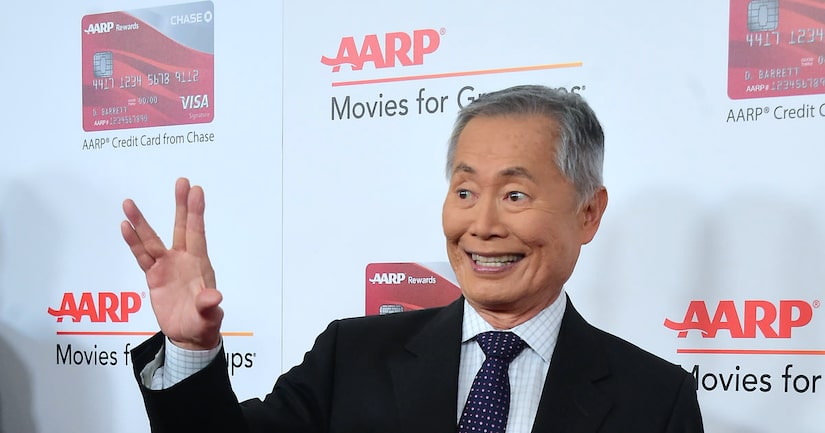 "Star Trek" veteran George Takei, 79, got a head start on April Fool's Day by seemingly confirming a Daily Buzz report that he planned to run for Congress, taking on incumbent Rep. Devin Nunes, the House Republican investigating charges that Russia meddled with the U.S. election.

"Well, the cat's out of the bag it seems. Let's do this!" he tweeted in response to the article.

Fans were on board, though quite a few doubted Takei would make Congress his final frontier.

Sure enough, the crafty actor — who is a social media sensation with as many followers as a pop star — later posted a message making it clear he has no intention of running.

Fake news aside, what Takei is really up to is creating a graphic novel about the internment of Japanese-Americans in the U.S. during WWII. THR reports Takei said of the project, "I have spoken publicly on numerous occasions during my life on the unjust internment of Japanese-Americans in my ongoing mission of spreading awareness of this disgraceful chapter of American history. I do this, and will continue to do so, in the hope that my personal experience can serve as a cautionary reminder of our past leaders' mistakes, and that as a society, we can learn from those transgressions and not repeat them."

The graphic novel is set for a 2018 release. 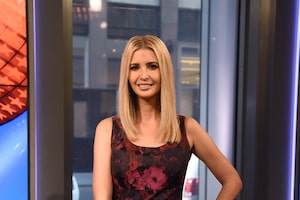 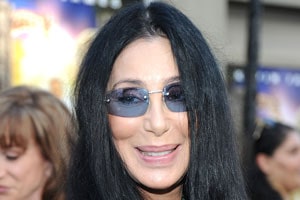 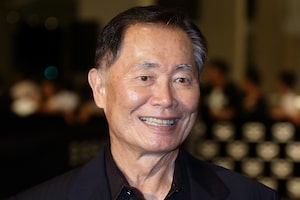 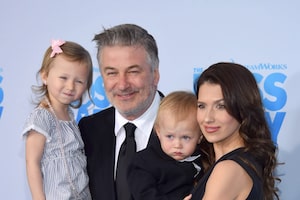 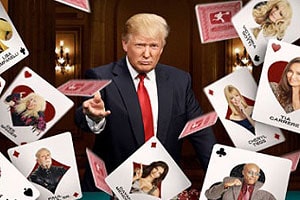 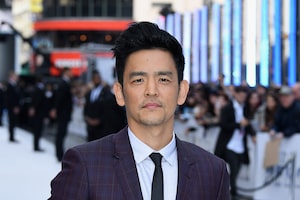