On Tuesday, Bar announced her second pregnancy with a pic of her small baby bump, writing on Instagram, "Something's cooking…”

In 2015, Bar opened up about settling down and having a family, telling Hello magazine, "I think this will be a decade of family… I come from a family of four children. A lot of [moms] could read this and think, 'Yeah, try having one first.' Hopefully, I'll have a big family, but I'll take it one by one.”

Before marrying Adi in September 2015, Bar dated Leonardo DiCaprio for years. They called it quits in 2011. 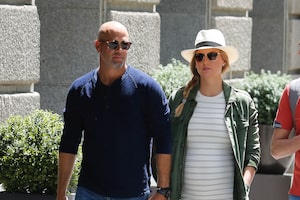 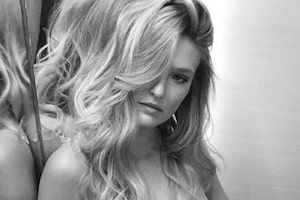 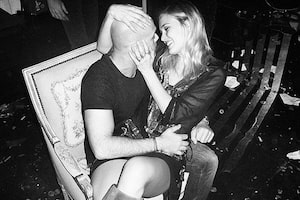