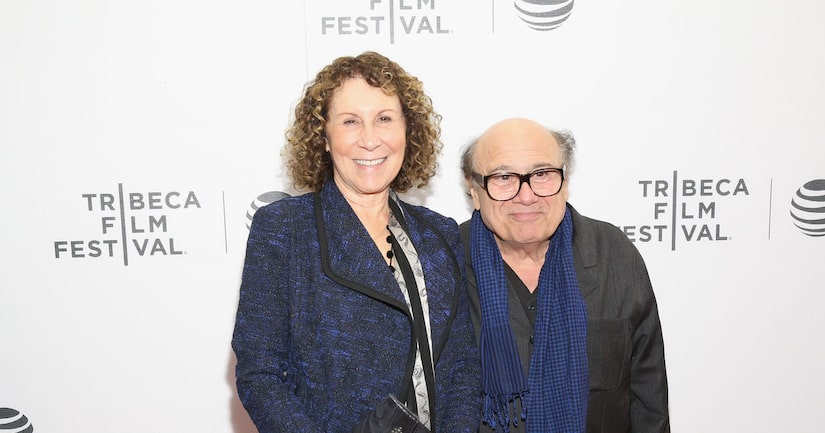 The actor revealed the news on "CBS News Sunday Morning," telling Martha Teichner, “We're not getting a divorce, but we separated, yeah.”

The couple, who started dating in 1971 and wed in 1982, have three children together. DeVito and Perlman publicly separated once before, in 2012, but reconciled in 2013.

When Teichner asked if Perlman was at the March 16 opening of his Broadway show, Arthur Miller's "The Price,” DeVito replied, “Oh, absolutely, we're really close. Well, we've been friends for 40-something years. We love each other.”