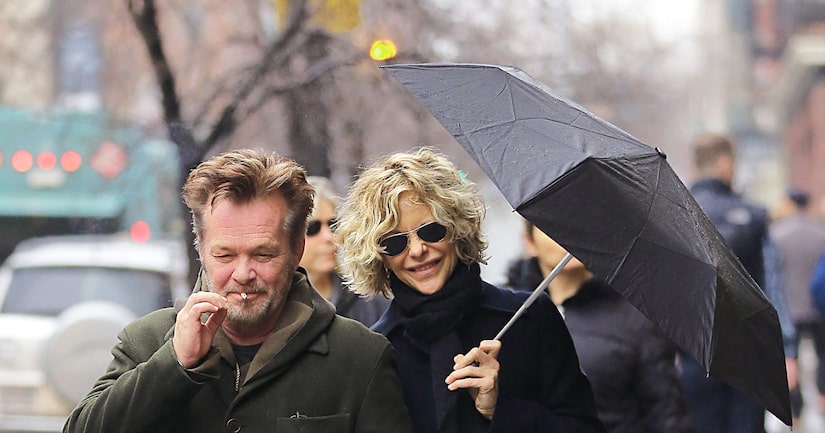 On Wednesday, singer John Mellencamp opened up on his past relationships with some very famous women, including Meg Ryan.

Mellencamp told Howard Stern on his SiriusXM show, "Oh, women hate me. I loved Meg Ryan. She hates me to death.”

As for why Meg abhors him, Mellencamp put the blame on himself, saying, "I think it's because I'm a child. I throw fits, I gripe, I complain. I'm moody. Every bad thing that a fella can be, that's me.”

When asked if he tried to be on good terms with the “Sleepless in Seattle” actress, John revealed, "I've done that. She just doesn't want anything to do with me. And I can't blame her.”

In 2014, the two split after three years together. After their split, an insider shared with People magazine, “It was the distance. She lives in New York and he resides in Indiana. It was the long distance that ultimately was the cause.”

Mellencamp was able to maintain a friendly relationship with ex-wife Elaine Irwin, who was married to him for 20 years. He said, "Elaine and I are still good friends… Other than Elaine, of all the girls, [Meg] was fantastic.”

The 65-year-old was last linked to Christie Brinkley, but they called it quits in the summer after a year of dating. He pointed out, "We're still friends. Her and I still talk." 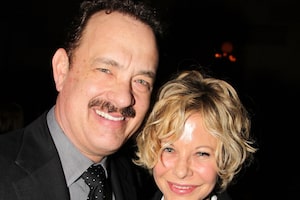 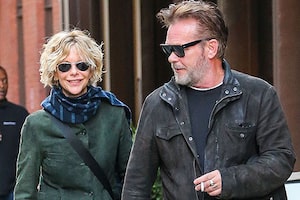 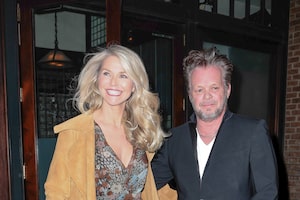