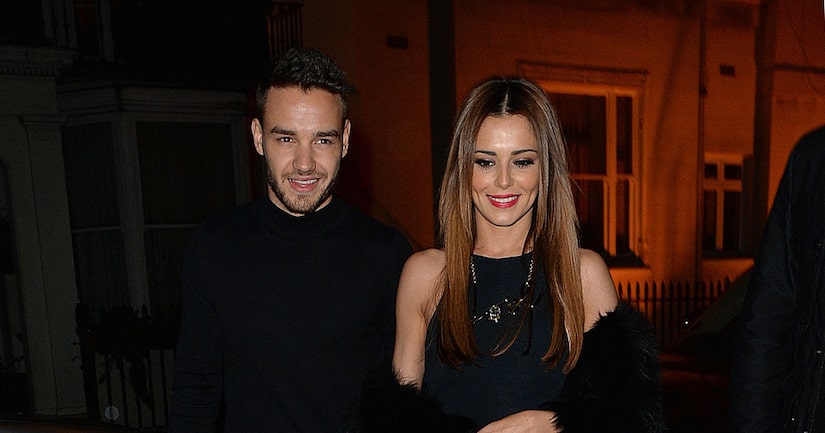 In a new campaign for L'Oreal, Cheryl was seen showing off her growing baby bump. In the campaign video, Cheryl said, “We're all worth it. What makes us different is what makes us beautiful." Watch!

Back in November, it was rumored that Cheryl , 33, and Liam, 23,were expecting their first baby. Though they never confirmed the news, they made a public appearance at a Christmas event, at which Cheryl looked like she might be pregnant.

Cheryl is a former member of Girls Aloud, while Payne is a current member of One Direction. 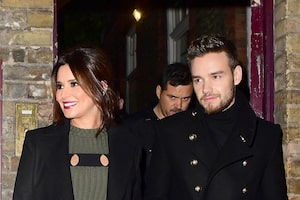