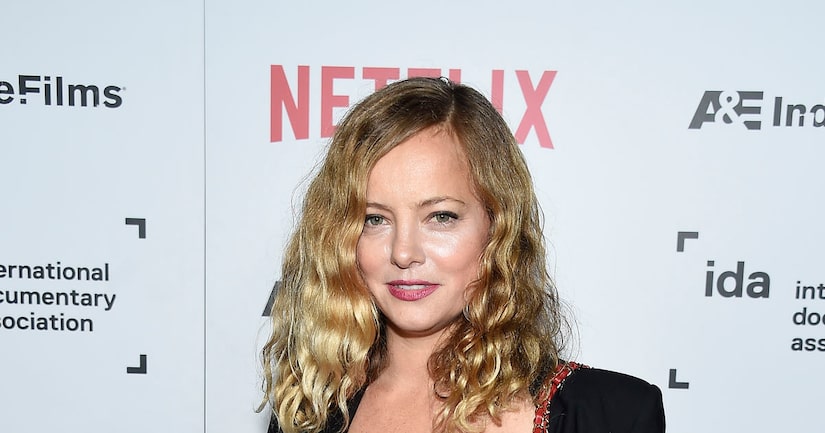 TMZ reports that Phillips, who had not been feeling well, is in desperate need of a kidney transplant. The 36-year-old's husband, “That 70s Show” star Danny Masterson, was reportedly by her bedside at the hospital after her fever spiked.

Sources told the website that she's been undergoing treatment for an unknown illness. She remains at the hospital, and is in stable condition. 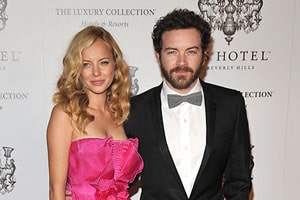