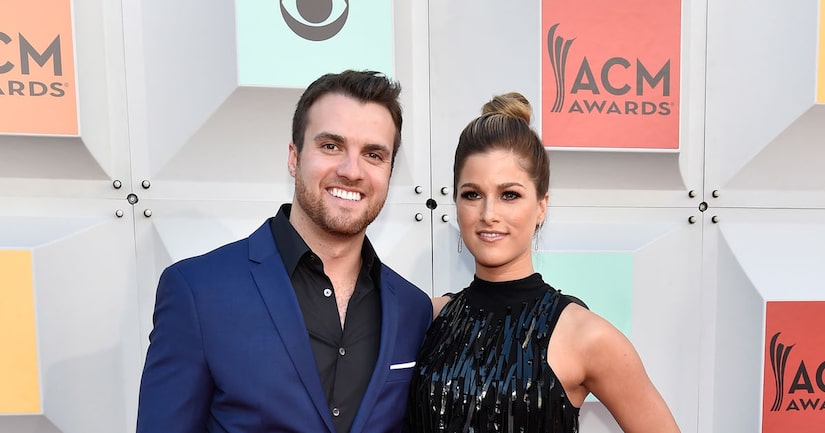 Two days before showing up at the Grammys, “The Voice” winner Cassadee Pope announced her engagement to her boyfriend and All Time Low band mate Rian Dawson!

The two have been dating since 2010. In July, she gushed with Taste of Country, "But he's first of all, is an amazing, amazing, supporter of mine, and he has been since the beginning, since six-and-a-half years ago before The Voice, before everything."