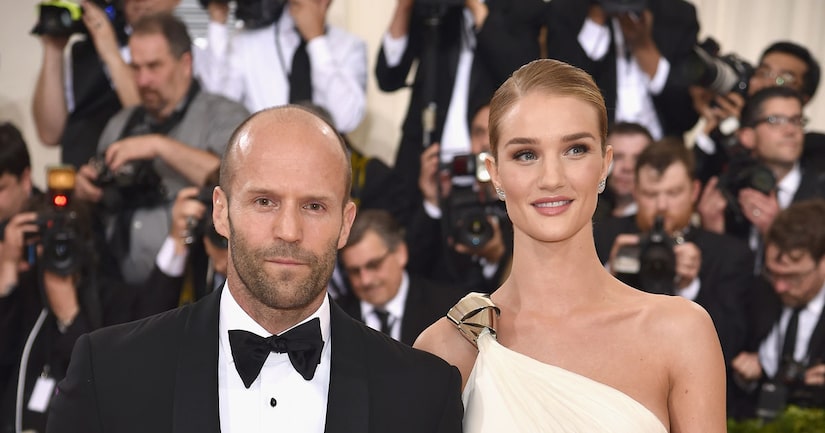 Supermodel Rosie Huntington-Whiteley and actor Jason Statham are expecting their first child together!

On Thursday, Huntington-Whiteley confirmed the pregnancy rumors by showing off her bare baby bump on Instagram. She wrote with the bikini pic, "Very happy to share that Jason and I are expecting!”

Rosie also credited Jason with the photo, taken at a undisclosed tropical location.

The 29-year-old has recently been wearing loose clothing to hide her growing baby bump, which sparked pregnancy rumors. Five weeks ago, she posted a photo of herself with the caption, "Here's to fresh starts and exciting prospects for the new year. "

Rosie and Jason, who dated for nearly six years, got engaged early last year. Rosie showed off her engagement ring at the 2016 Golden Globes. 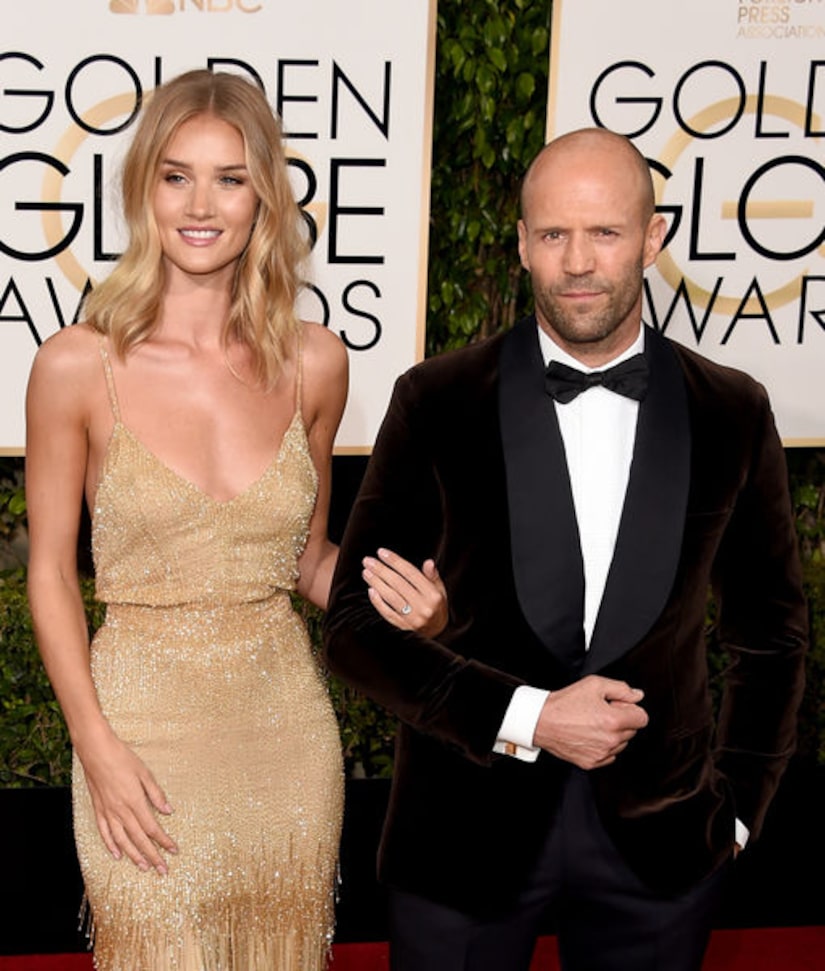 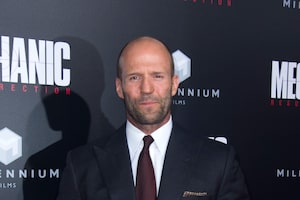