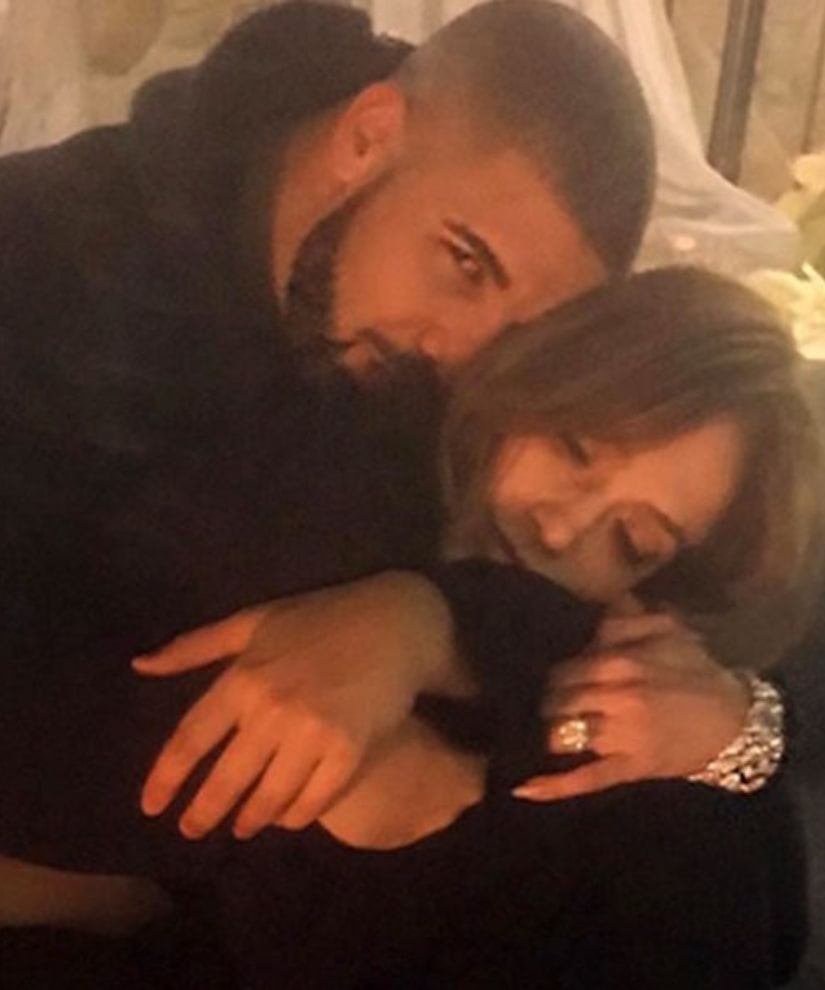 While many have speculated that Drake and Jennifer Lopez are a couple, the two have never officially confirmed nor denied romantic involvement, but now it seems their "maybe" romance has cooled.

Last week, J.Lo posted an image on her Instagram with the caption, “Timing is everything. If it's meant to happen, it will, and for the right reasons.” Many of her fans left comments asking if the mysterious message was about her and Drake.

Jennifer told “Extra's” Renee Bargh last month that they had collaborated on new music. "We are – well, we did! We did one song together!” She then added, “I don't know if we will do more – we will see!”

A source told E! News the couple "have taken some time apart, not because they don't want to be with each other, just because their schedules started getting insane.”

The insider continued, “J.Lo and Drake are still talking, so people should know they are not in any means angry or that some incident happened. It mainly had to do with timing.”

The source continued, "They have just cooled things off a bit and it's not as fast as it was in the beginning. They very well may go to dinner tomorrow or in a month. They are in each others' lives, just doing their own thing now.”

Lopez is currently back in Las Vegas, continuing her residency at Planet Hollywood Resort & Casino, while Drake is on his Boy Meets World tour.