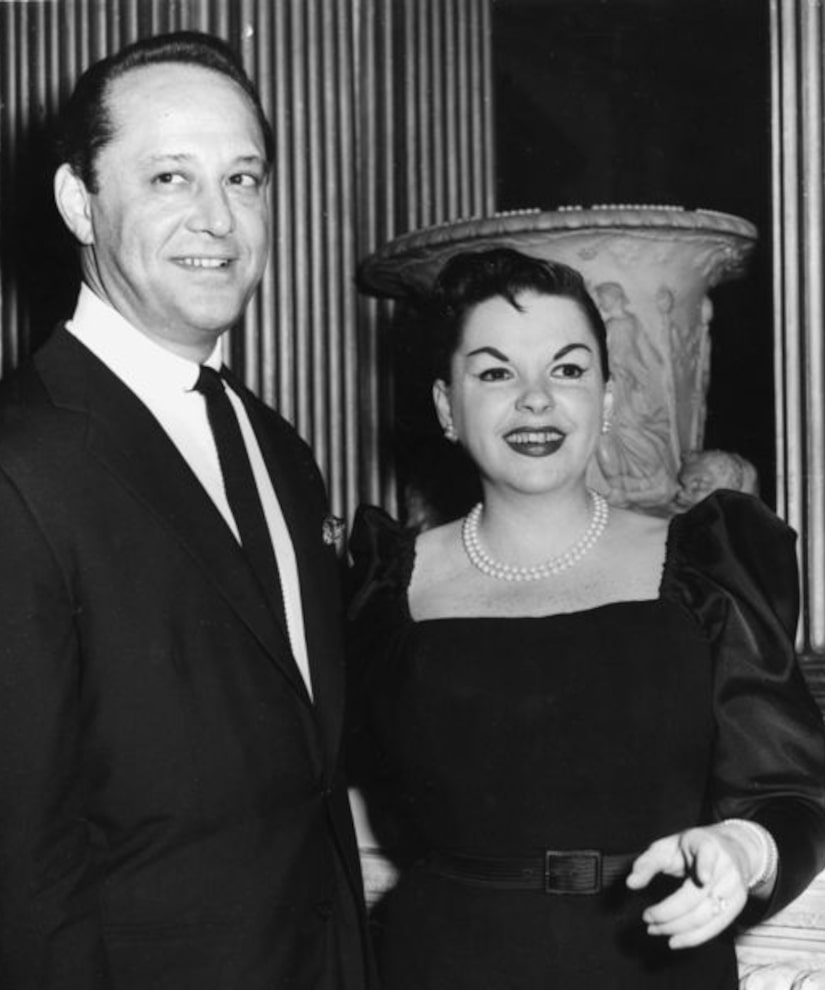 At the time of Judy Garland's ex-husband Sid Luft's death in 2005, he had been working on a memoir about their relationship.

Though the posthumous memoir has not yet been released, it is reported that Luft detailed Garland's struggles while shooting the 1939 classic “The Wizard of Oz.” In the book, he claims that she was sexually abused by some of the little people playing the Munchkins.

In "Judy and I: My Life with Judy Garland,” Luft, who was married to Garland from 1952-1965, alleges, "They would make Judy's life miserable on set by putting their hands under her dress… The men were 40 or more years old.” 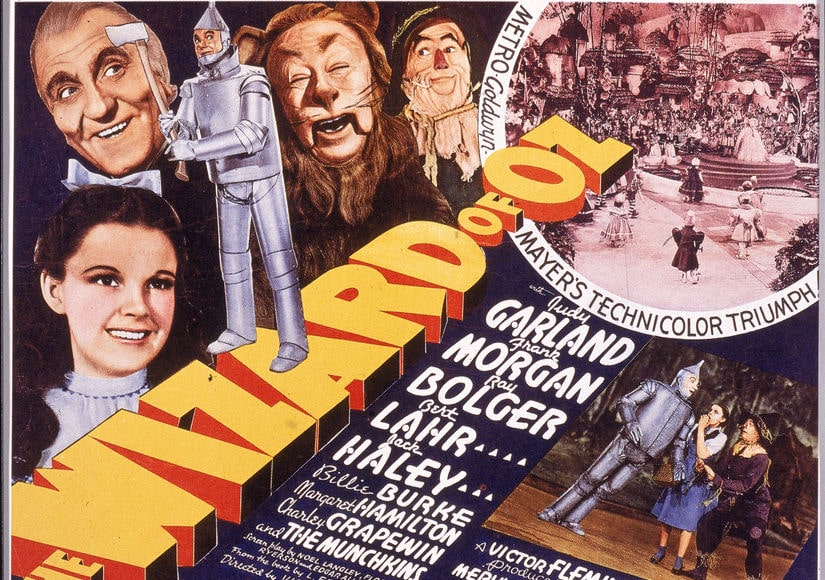 "They thought they could get away with anything because they were so small,” he emphasized.

Two years before her death, Judy opened up about her time with the Munchkin actors, telling TV host Jack Paar, "They were drunks… They got smashed every night, and they'd pick 'em up in butterfly nets.”

Despite Judy's assessment, Munchkin actress Margaret Pellegrini argued to The Independent in 2009, "There were a lot of them who liked to go out and have a few drinks, but nothing got out of hand. Everyone was having a good time and enjoying themselves. There was no rowdiness or anything like that, and those stories are very upsetting.” Pellegrini died in 2013.

Jerry Maren, who at 97 is now the last surviving credited Munchkin actor, added, “How could you get drunk on $50 a week? There were a couple of kids from Germany who liked to drink beer. They drank beer morning, noon and night, and got in a little trouble. They wanted to meet the girls, but they were the only ones.”

Along with the surprising allegations, Luft also opens up about Garland's drug addiction and her multiple suicide attempts in the book.

Luft's memoir will be available March 1 from Chicago Review Press.