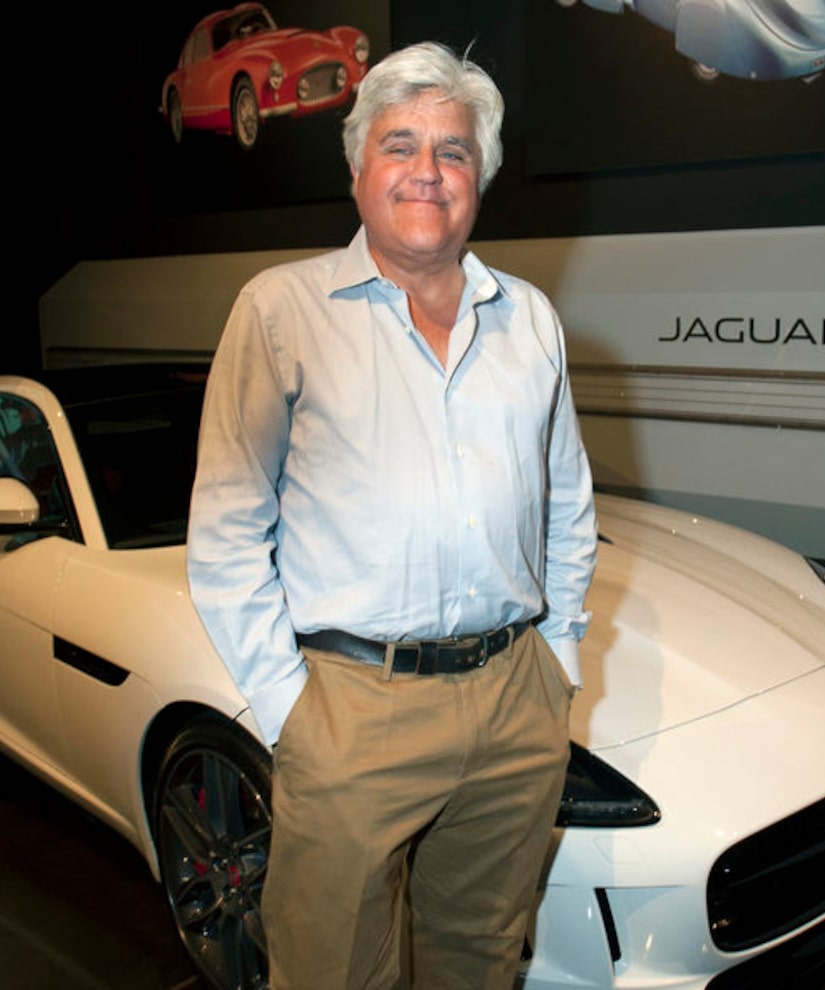 Jay Leno's love for cars turned into the inspiration for “Mickey and the Roadster Racers,” a new show on the Disney Channel.

The animated series features Jay as one of the characters, who takes Mickey and his pals on races around the globe after they have transformed their vehicles.

Check out the clip as Jay shows off some of his most prized possessions!

“Mickey and the Roadster Racers” premieres Sunday, January 15 at 9:00 a.m. on Disney Channel and Disney Junior. 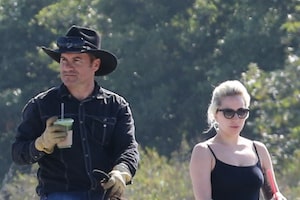 No Car or Bike Needed! Lady Gaga Rides a Horse on Grocery Run 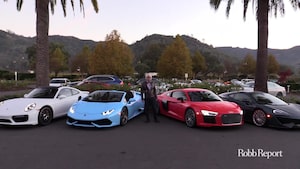 Sneak Peek: Robb Report to Announce 2017 Car of the Year