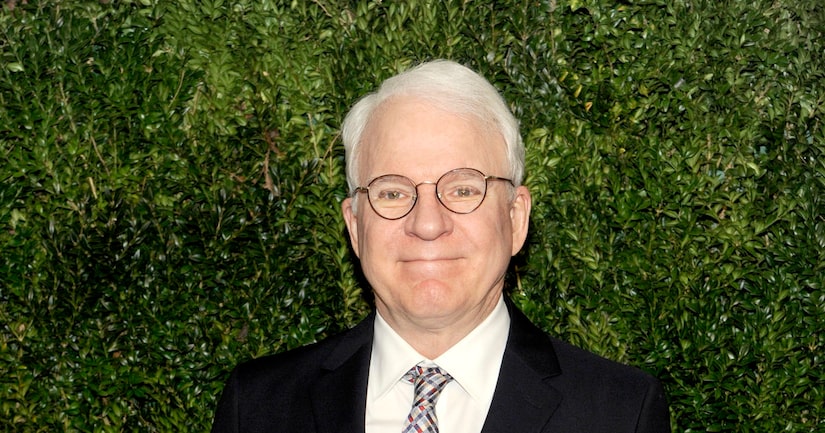 After news broke of her passing, Martin tweeted, "When I was a young man, Carrie Fisher was the most beautiful creature I had ever seen. She turned out to be witty and bright as well.” The tweet has since been deleted.

After reading his tweet, one user responded, "I think she apprised to be something higher than just being pretty. How do you want to be remembered?”

Another chimed in, "Seriously @SteveMartinToGo quit being such a jerk for thinking Carrie Fisher was beautiful and saying so on the occasion of her death…"

Others came to his defense with one person writing, "I'm going to be pissed off all day because people bullied Steve Martin into deleting a tweet about his friend, Carrie Fisher."

Another person wrote, "If you were upset by Steve Martin's tweet about Carrie Fisher, congratulations! You are officially addicted to outrage.”

#SteveMartin tweet about #CarrieFisher
Am I missing something?
What is the squak about?
Sounded lovely to me 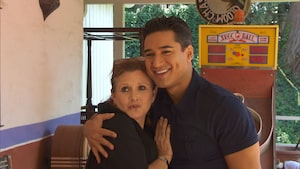