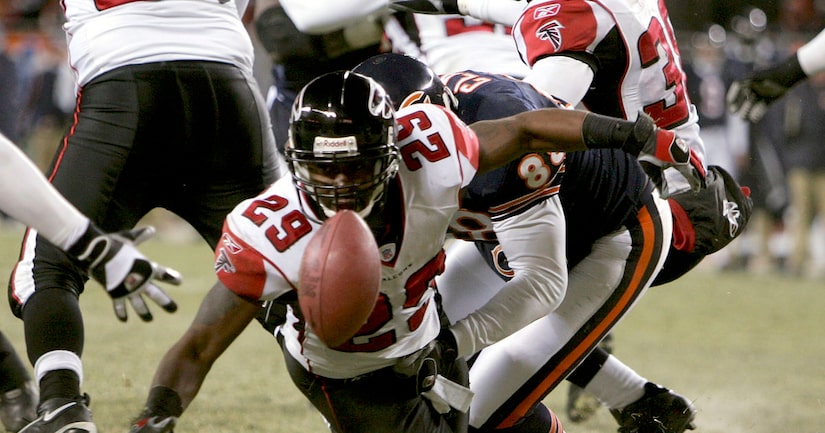 On Thursday morning, retired NFL player Keion Carpenter passed away at the age of 39.

Carpenter, who previously played for the Buffalo Bills and Atlanta Falcons, died after falling into a coma during a family vacation in Miami.

He reportedly collapsed while playing with his son on Wednesday. His cousin Jamila Smith told the Baltimore Sun, "They were running to the car when (Carpenter) slipped, fell, hit his head and slipped into a coma. It was just a freak accident. He was always healthy; he went to the doctor, ate well and worked out.”

His family released a statement after his death, saying, "It is with regret that we as a family announce that at 6:47 am Keion Eric Carpenter was pronounced dead, at Jackson South Community Hospital in Miami, Florida. Keion collapsed while on a family vacation and remained in a coma for 24 hours. Keion['s] remains will be flown back to Baltimore for burial.”

Keion is survived by his wife Tonia and four children — Kymiah, Kennedy, Kierra and Kyle.

Before he played for the NFL, Carpenter was a star football player at Virginia Tech.