Rapper T.I. and wife Tiny have gone their separate ways after six years of marriage.

TMZ reports that Tiny was the one who pulled the plug by filing for divorce earlier this month. A source said the two weren't seeing eye-to-eye months before she was snapped next to T.I.'s nemesis Floyd Mayweather at Mariah Carey's Halloween party.

Another insider told E! News that "arguments and disagreements over some issues led them to split.”

Despite their issues, the insider reiterated that T.I. and Tiny are hoping to “still be friends for the kids and family.” Another source told TMZ that the two could call off the divorce since "things got romantic."

The former couple share three children together – King, Major and Heiress. They also have children from previous relationships.

The two, who have been together for 15 years, reportedly spent Christmas with their family. 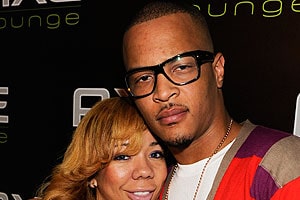 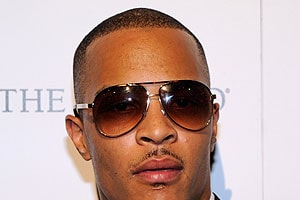 T.I. Sent Back to Jail 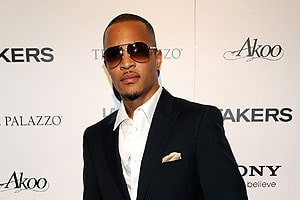 T.I. Back in Federal Custody One Day after Prison Release