On Thursday, Coach celebrated its 75th anniversary at New York City’s Pier 94 with a dual-gender runway show and party.

The evening’s festivities highlighted Coach’s reinvention for a new generation of luxury customers and its milestone achievements, while DJs Lolawolf and Mark Ronson played musical sets.

In 2016, the company opened its first Coach House global flagship stores on New York City’s Fifth Avenue and Regent Street in London, as well as the relocating its headquarters to the city’s newest landmark address, 10 Hudson Yards.

On the runway, Executive Creative Director Stuart Vevers offered a vision of American optimism and the cool attitude of the West Coast mixed up with the individualism of New York City. 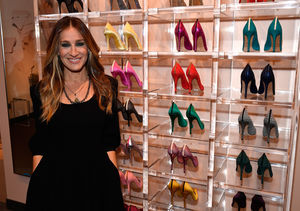 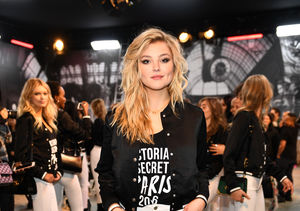 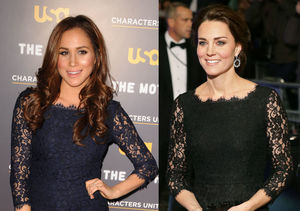 Carrie Underwood Talks Life Under Quarantine, Plus: Her Reaction to… 4