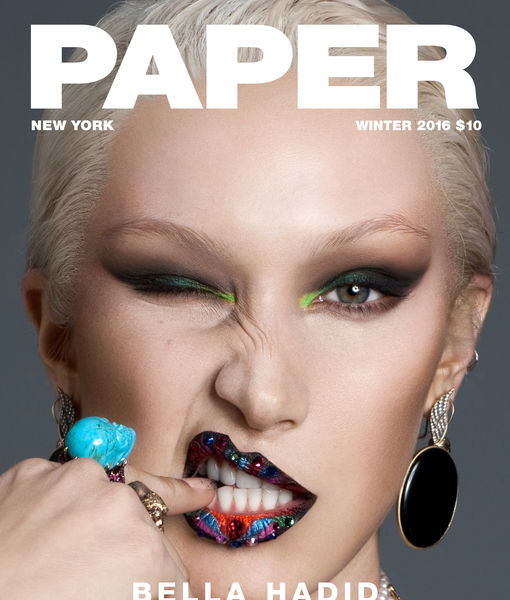 Model Bella Hadid rocks a dark lip on the cover of Paper magazine’s latest issue, in which Hadid opens up about her debut at the Victoria’s Secret Fashion Show, misconceptions about her, and her future goals.

Hadid had no problem showing her fierce side or baring her breasts for the magazine’s provocative photo shoot. 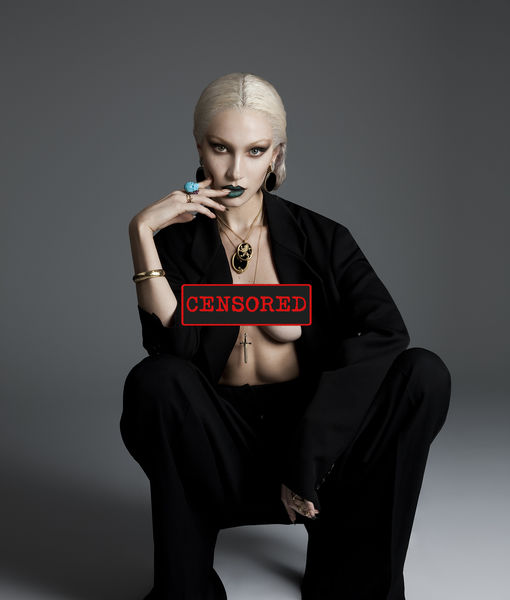 About misconceptions, she says, "People say that I don't smile, or that I don't have a personality,” but Bella has given a glimpse of her fun personality on social media, even posting Snapchat videos after the Victoria’s Secret Fashion Show.

On nabbing the gig after failing to make it last year, she reflected, "I was really surprised, but definitely excited… I think everything happens for a reason.” 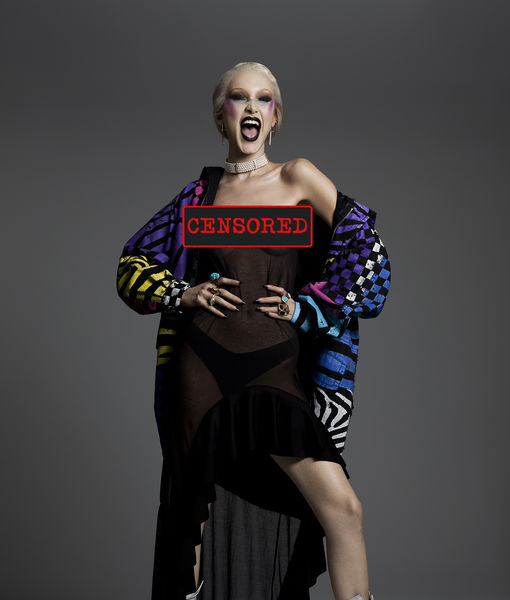 Along with modeling, Bella also wants to act. She explained, "I think it would be really fun, because it's exciting to be in front of the camera on film instead of just pictures."

For more on Bella, visit PaperMagazine.com! 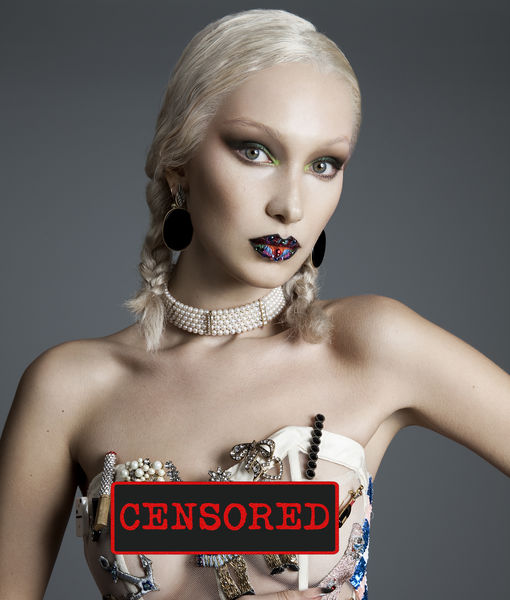 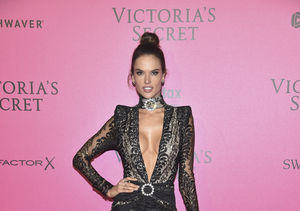 Why Alessandra Ambrosio Still Gets Nervous About Victoria’s Secret Fashion… 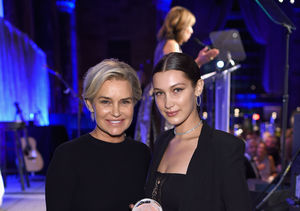 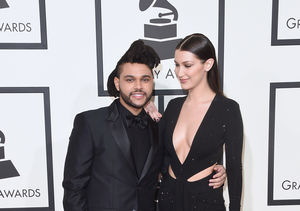