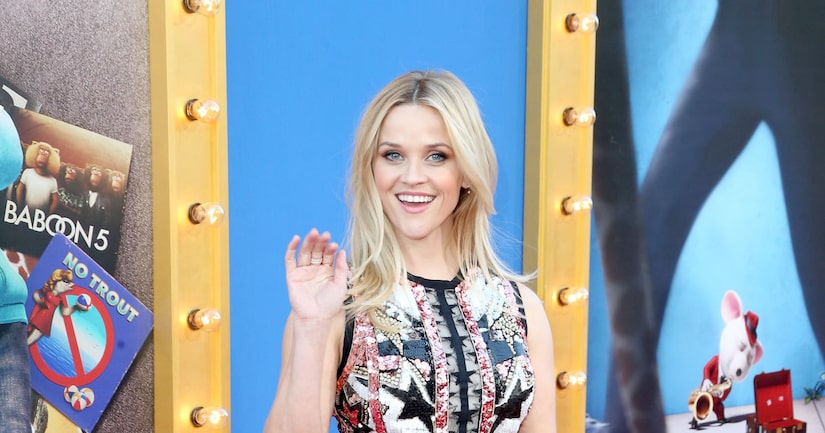 On Saturday, “Extra's” Mario Lopez and his adorable daughter Gia hit the red carpet at the Los Angeles premiere of “Sing,” where they caught up with some of the movie's big-names star, including Reese Witherspoon and Matthew McConaughey.

The stars were all required to sing in this animated movie. Though Reese has sung in the past for a movie, it doesn't mean it gets any easier. She revealed, “ t was nerve-racking singing Katy Perry songs and Taylor Swift songs, knowing how hard they are to sing. It was tough, but we did it.” Maybe she got a little help from her 17-year-old daughter Ava, who has one year left before college and is the perfect target audience for T-Swift and Katy!

Reese also took the time to answer some questions from Gia, who was curious to know Reese's favorite part about playing a pig. Reese answered, “I always looked up to Miss Piggy when I was little, so this is kinda a really exciting moment for me and my career.”

As for whether she has been naughty or nice, Reese told Gia, “Oh, a little bit of both.”

Along with Reese, Gia also had the chance to chat with Matthew McConaughey, who revealed his favorite part about playing a koala. He shared, “That I got to sing a little bit; not as much as everybody else, but I got to do whatever it took to keep the theater open.”

Matthew also chatted about his three kids, who are all into different things. He commented, “Levi's into sports: soccer, football. Vida's into science and Livingston's into, uh, trouble.”

About whether he's been naughty or nice this year, Matthew joked, “I'm walking the tightrope on that one. I've got three weeks to make up for my naughtiness.” 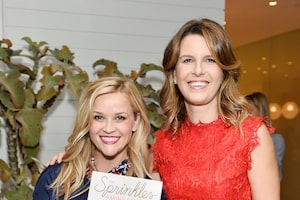 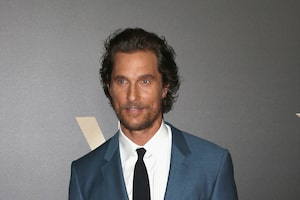 Matthew McConaughey Dishes on 47th Birthday Celebration with His Family 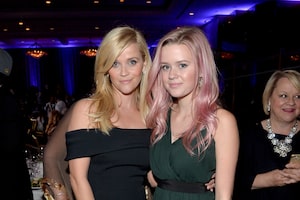 Reese Witherspoon on Daughter Ava Growing Up Before Her Eyes