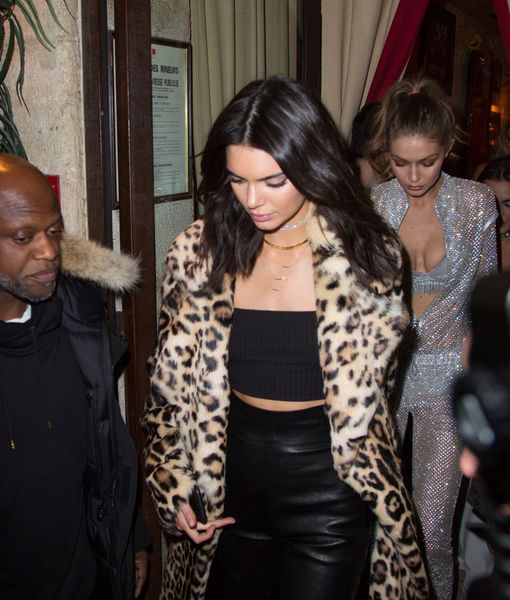 After strutting their stuff on the catwalk at the Victoria’s Secret Fashion Show, Kendall Jenner and Gigi Hadid satisfied their food cravings at Ferdi in Paris.

The two gal pals were joined by fellow models Joan Smalls and Gigi’s sis Bella, who documented the night on Snapchat. Watch!

In one video, Bella showed some love for Kendall, saying, "Kenny is the MVP. She set up all of this so we could eat burgers tonight after the show. Come through!”

Along with a burger, Kendall also enjoyed some macaroni and cheese while Gigi sat next to her.

Earlier in the night, Bella made her debut at the Victoria’s Secret fashion show, where she rocked sexy lingerie as her ex-boyfriend The Weeknd performed onstage. 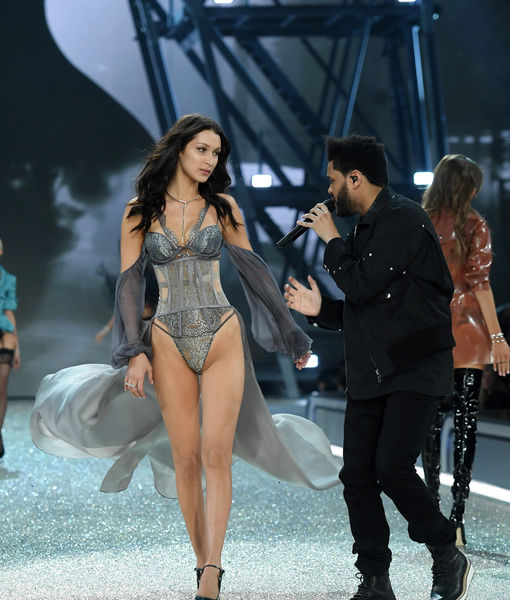 The two reportedly ran into each other a few days before the show. A source told E! News, “Bella sat next to The Weeknd and spoke for a little while to him. They were really cool with each other. Bella was in a great mood, smiling and seemed really happy while being there.”

"Extra" caught up with Bella and Gigi's mom Yolanda at the fashion show after party, where she was beaming with pride. Watch! 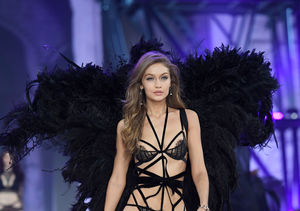 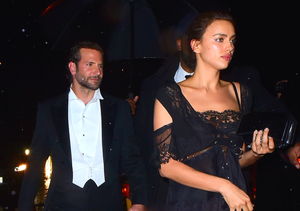 Is Bradley Cooper’s GF Irina Shayk Pregnant with His Baby? 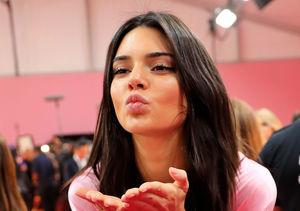