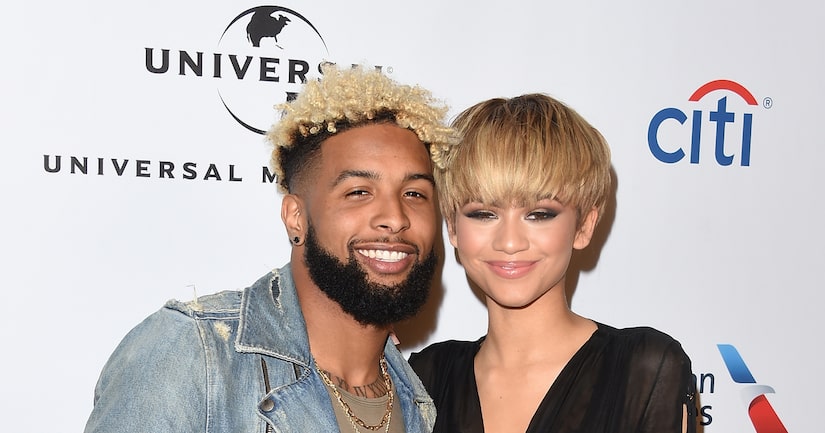 Last night, Zendaya stepped out in NYC for the 30th FN Achievement Awards, where she was honored for her shoe line launch. “Extra” caught up with Zendaya, who shut down reignited romance rumors after she and Giants superstar Odell Beckham Jr. were photographed together at a Knicks game.

Zendaya said it was just a coincidence, reiterating, “It happens all the time. Literally if I show up anywhere with anyone that automatically happens.”

She went on, “It's funny because I didn't go there with him, actually; he just happened to be there as well. I didn't know he was going to be there. Immediately when I saw him I was like, 'Oh, dang it!'”

The 20-year-old was presented with Launch of the Year by Michael Kors for Daya by Zendaya as the FN recognized the best and brightest stars in footwear. 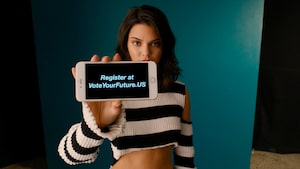 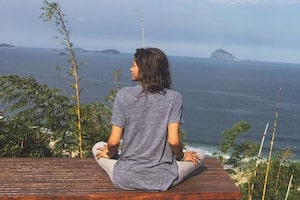 Zendaya’s $3K-Per-Night Trip to Paradise, Thanks to Airbnb 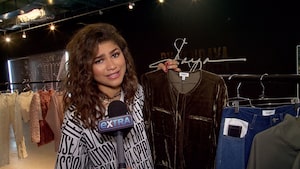