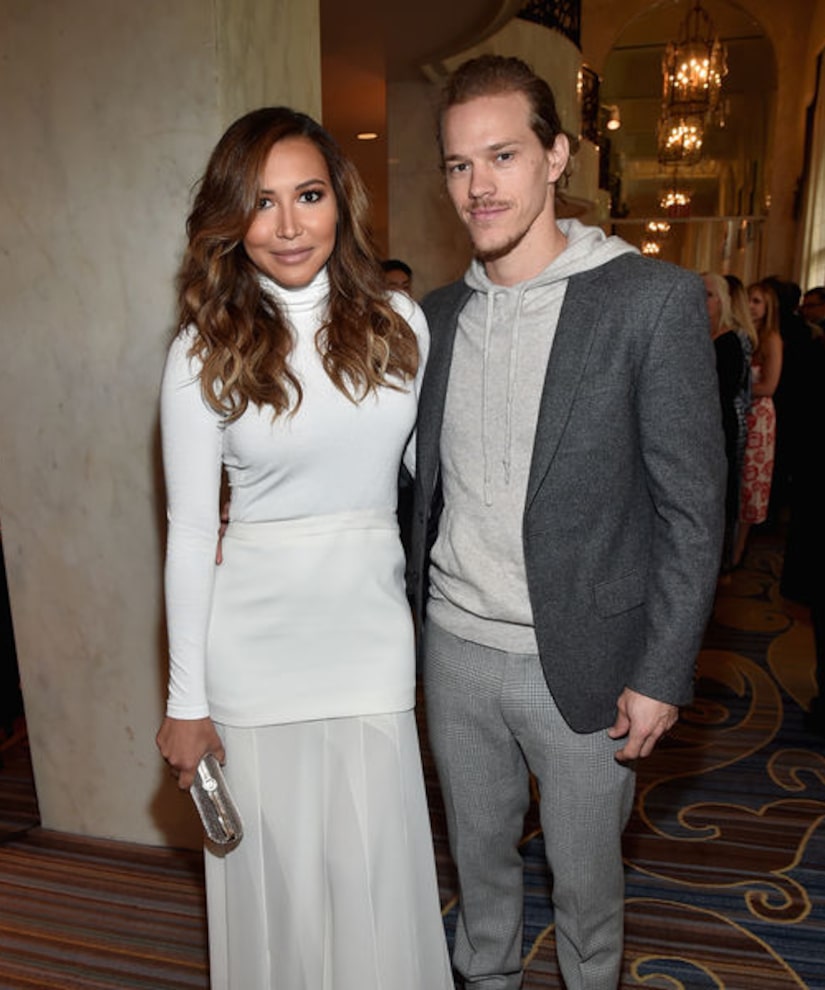 In the papers, Rivera is asking for full custody of their 14-month old son, Josey, with visitation rights for Dorsey.

The couple got married in July 2014 on the same date that had been reserved for Rivera's nuptials to ex-fiancé Big Sean.

The split news came just months after Naya released her new book "Sorry Not Sorry.” In the book, she praised Ryan for all his support after she made the decision to have an abortion. While shooting “Glee” in 2010, she became pregnant with Ryan's baby, but decided not to have it. 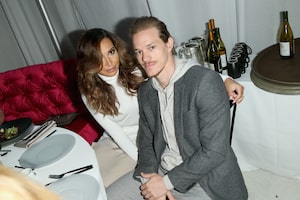 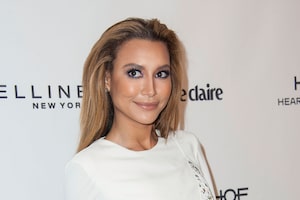 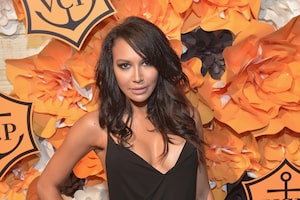