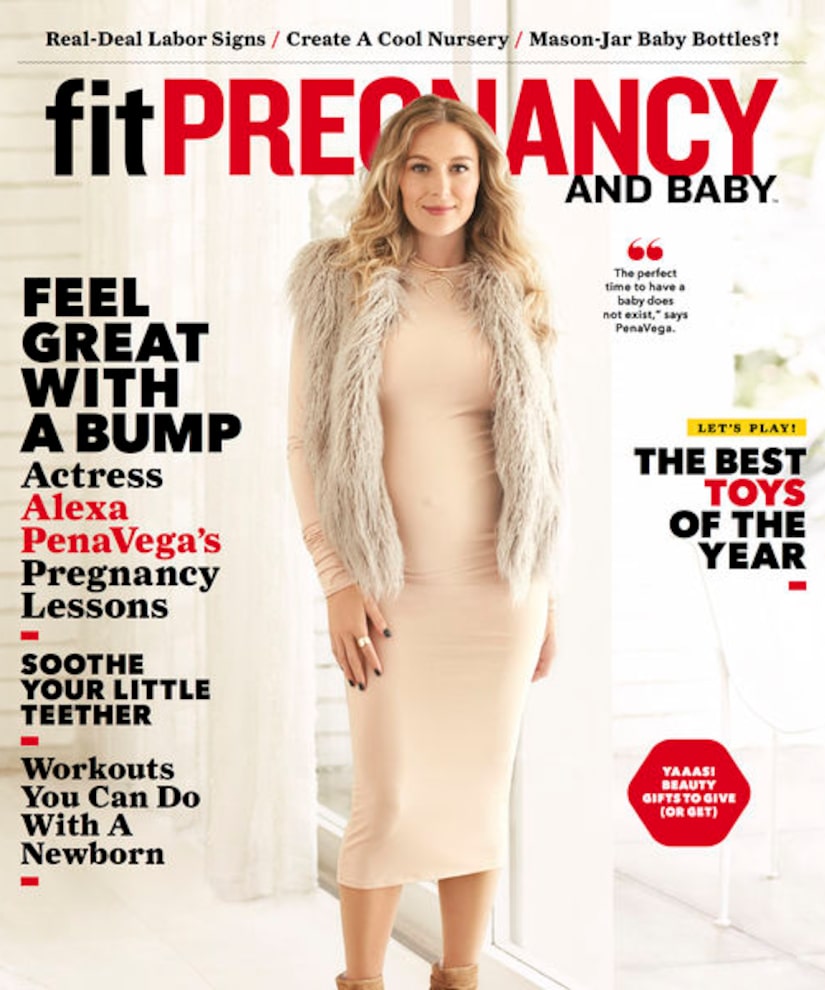 PenaVega is expecting her first child with husband Carlos PenaVega, who she married in 2014. On wanting children at the perfect time, she shared, “Carlos and I wanted kids for a while, but this industry does not make it easy for you to be pregnant. We travel so much for work. Plus, we wanted to be in a good place financially. But we realized that the 'perfect time' doesn't exist. So, about six months before I was scheduled to go on 'Dancing with the Stars,' I had my IUD removed and said, 'Whatever happens, happens.'”

Though they are finally expecting, the road to parenthood wasn't easy. She admitted, "We tried to get pregnant for a good six months without luck. When it's not working, you think, 'Is there something wrong with me?' I struggled with an eating disorder when I was younger. It was a big part of my life, and I was worried that I wasn't getting pregnant because of some long-term damage from what I'd put my body through.” She continued, "Even though my doctor said I was healthy, I felt so guilty about it. It's such an emotional ride, and you blame yourself for everything. What brought me peace was my faith in knowing that it would happen when it was supposed to happen.”

Alexa is embracing her pregnancy as much as she can. She commented, "My baby is moving all the time; I wonder when he actually sleeps. I discovered I can play little games with him. He chases my hand around my belly: I push my hand on it, and he kicks it off. I wish I could explain how my heart feels when we play that.”

To read more on Alexa, grab a copy of Fit Pregnancy!