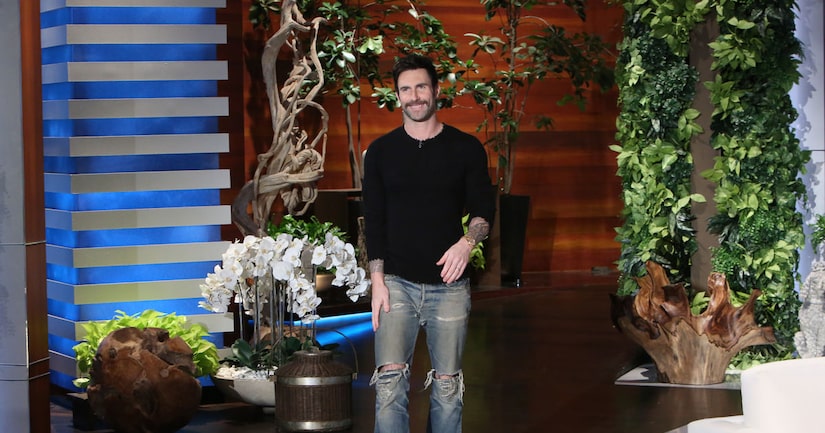 “The Voice” judge Adam Levine made an appearance on “The Ellen DeGeneres Show,” where he opened up about his baby daughter, Dusty Rose.

While his wife Behati Prinsloo was pregnant, Adam had a hard time coming up with baby names and eventually went to Ellen for help. He said, "The name game is a tough game. And I think I had a great name, and I texted Ellen and I was like, 'What do you think?' And she's like, 'I hate it. I think it's a terrible name.' And I was like, 'Uh, cool.'”

Though Ellen didn't approve of Adam's ideas, she gave him a few names to mull over, including Dusty. He joked, "So, you basically named my kid. I ran it by my wife, and she was like, 'Err, I don't like it.' And then I brought it back to her in the eleventh hour, and she was like, 'I love it!'" Watch!

On his little girl, the first-time father gushed, “She's so cute.”

Along with being a father, Levine is busy on “The Voice” and will be extending his tour with Maroon 5. The band is headlining the exclusive Airbnb Open Spotlight event November 19, which will most likely be attended by a few other celebrities. 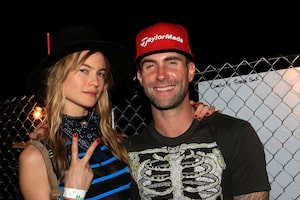 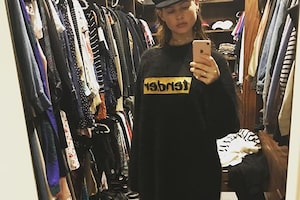 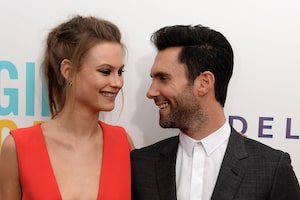