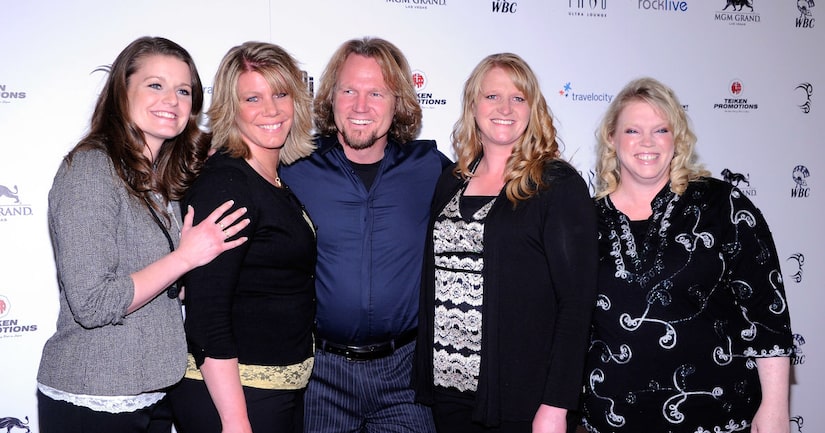 TLC's “Sister Wives” is back for another season, and they're taking you for a drama-filled ride!

Polygamist Kody Brown and his four wives are in for some challenges this season with an impending engagement, a catfishing incident, and some rivalries between sisters, mothers, and daughters.

Kody's second wife, Janelle, has a daughter prepping to get married, his third wife, Christine, wants to get engaged to a man she met only five months prior, and his first wife, Meri's daughter Mariah, is still trying to deal with a catfishing experience.

The family heads off to the mountains of Utah for some respite — but will they get it?

Find out on the new season of “Sister Wives,” Sundays on TLC, starting November 27. 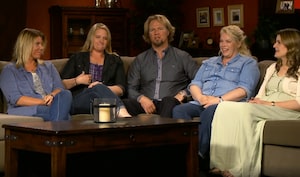 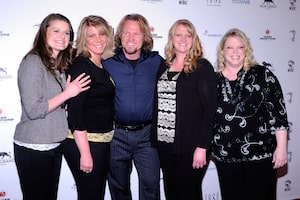 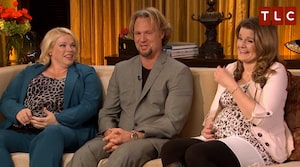