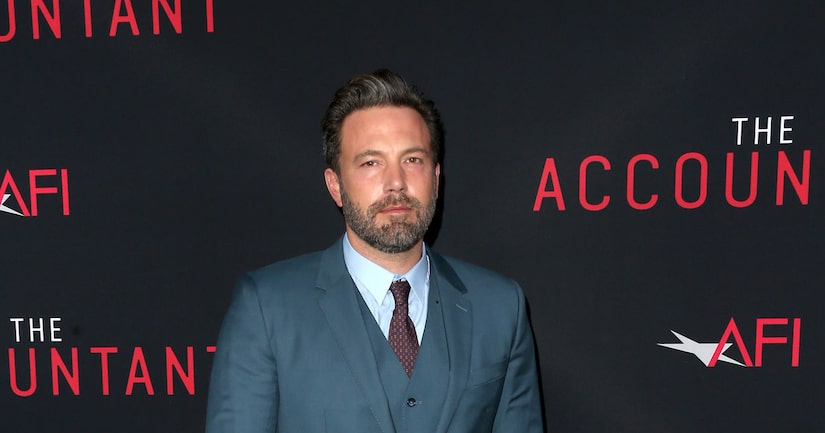 Last night, actor Ben Affleck went solo at the Los Angeles premiere of his newest film “The Accountant.” On the red carpet, “Extra's” Charissa Thompson caught up with Ben about life at home and co-parenting with ex Jennifer Garner.

Ben gave an update on Jennifer, who is on the campaign trail with Hillary Clinton. He said, “She's out stumping for Hillary Clinton today. She's in Reno. Doing what she believes in. Which is great. Think it's awesome. And I'm so impressed by it — her and everything she does. She's a great mom and that's how it is.”

While gushing about Jennifer, Ben said they put in the effort to make co-parenting work. “We try our best.” The two are planning on celebrating Halloween together with the kids. “We both take them trick or treating.” Though there are just a few weeks until Halloween, Ben and Jen's three children are still not sure what they will be yet. “They're still working on it,” Ben said. "They haven't decided on a character. I'm not gonna dress up this year. I'm gonna go as Dad.”

Charissa, a sports reporter as well as an entertainment host, kept Ben updated on the score of his beloved Boston Red Sox in their game against the Cleveland Indians. He said, “I'd be watching the game if I didn't have this here to do.” The two also chatted about Tom Brady's return to the Patriots after his suspension, with Ben noting, “Nothing unusual about that, just coming out and dominating the National Football League as he's been doing, ya know, for nearly decades.”

Affleck and his BFF Matt recently starred in a funny video in which they fought over Brady. Of Matt, Ben said, “We did a reading of 'Good Will Hunting' for the Times at NYU and it was a lot of fun. I hadn't read the script since before we shot the movie. Some of the stuff I'd completely forgotten. In fact, they cut out some of my scenes that should've stayed in the movie.”

Ben is about to dominate the box office with “The Accountant,” joining Anna Kendrick and J.K. Simmons to play an autistic mathematical genius secretly working for crime groups. As for the best part in the movie, Ben revealed, ”Playing an autistic character. Playing somebody on the spectrum, doing research, working with people who had autism, trying to explore what that was like.” 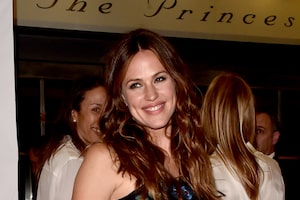 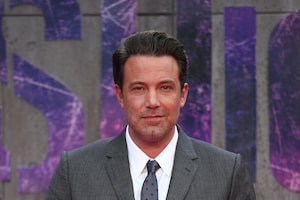 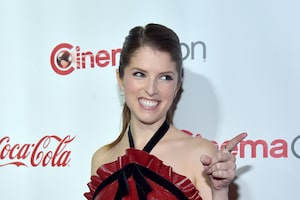 Anna Kendrick Dishes on Working with Ben Affleck in ‘The Accountant’